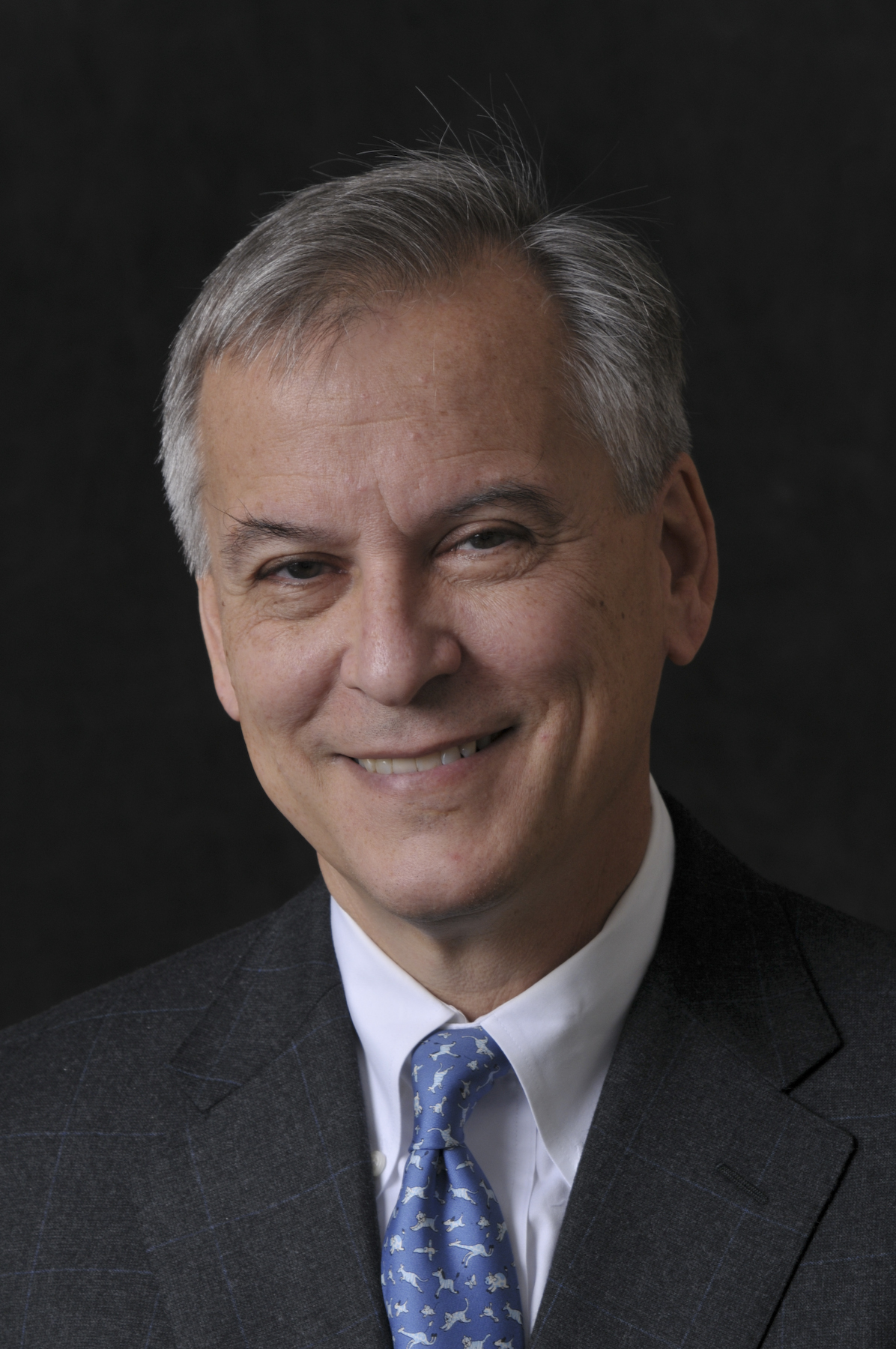 John S. Siffert is a founding partner of Lankler Siffert & Wohl. Mr. Siffert has been recognized in the legal media and by his peers as one of the top lawyers in his field. He is also recognized as a scholar, teacher, and mentor to generations of younger lawyers.

Mr. Siffert is a fellow and former regent of the American College of Trial Lawyers and has been an Adjunct Professor at NYU School of Law since 1979. He co-authored Modern Federal Jury Instructions.

His commitment to the community includes service on the Northeast Regional Board of the American Friends of the Hebrew University, including as immediate Past-President. As Vice Chair of the Historical Society of the New York Courts and executive committee member of Just The Beginning–NYC 2016, he initiated teaching programs for inner city school children about the role of the courts. He also has helped expand free CLE to pro bono lawyers, while serving on PLI’s Executive Committee. As Chair of the New York Lawyers for the Public Interest, he oversaw initiatives in community lawyering. His work as a founder and former President of the Federal Bar Council’s Inn of Court is a testament to his commitment to mentoring.

Mr. Siffert received the Second Circuit 2009 American Inns of Court Professionalism Award.  In 2014, he received the Healing and Hope Award from the Campaign for the Fair Sentencing of Youth. This year he was awarded the Albert Nelson Marquis Who’s Who Lifetime Achievement Award.

Mr. Siffert was an Assistant United States Attorney in the SDNY, where he prosecuted U.S. v. Chiarella, the first-ever criminal insider trading case.

Mr. Siffert is a graduate of Columbia Law School and Amherst College.

Mr. Siffert has been married for 43 years to Dr. Goldie Alfasi-Siffert. They have two sons, David and Matthew.