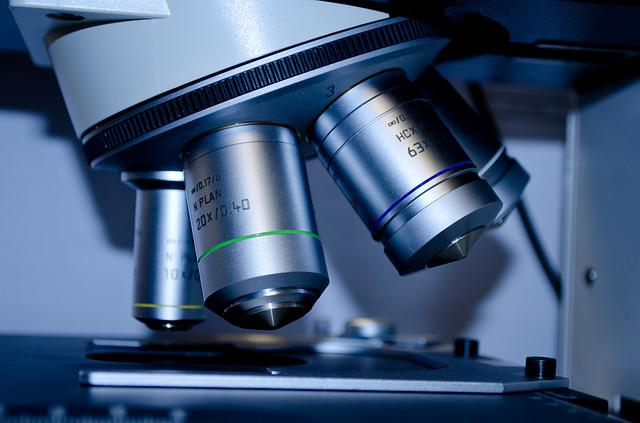 Why teamwork is better than attempting lone heroism in science

Why teamwork is better than attempting lone heroism in science

The best way for scientists — or anybody, really — to address shortcomings after experiencing failure is teamwork. And never has that been more clearly apparent than in the story of Doxil, the first nanomedicine, which failed multiple times before a resourceful team cracked the code.

Nanomedicine is the application of nanoscale technologies (think about it as really, really tiny pieces of matter — 10,000 times smaller than a strand of hair or 100 times smaller than a red blood cell) for the prevention, diagnosis, treatment, and study of disease and human health. It’s pretty successful at getting funded as well — privately held nanomedicine companies (such as Nanobiotix) are getting a lot of money — in the tens of millions of dollars — from pharmaceutical giants such as Pfizer and Merck.

But nanomedicine wasn’t always such a buzzworthy topic — it really hit the scene in the 1990s when an anti-cancer drug called Doxil became the first FDA-approved nanomedicine-based therapy thanks to a multinational team headed by biochemist Yechezkel Barenholz at Hebrew University in Jerusalem.

Decades in the making

Barenholz believed as far back as the late 1970s that chemotherapy could be improved by placing anti-cancer drugs in nanoscaled carriers made of lipids — the stuff that forms the membranes of all the cells in our body. Placing the free-floating drug molecules into carriers takes advantage of the enhanced permeability and retention (EPR) effect, in which nanosized particles in the blood stream should enter and accumulate in solid tumors more easily than in healthy tissue.

Placing drugs in nanocarriers would cause fewer side effects and require smaller doses.

One of the characteristics of tumors is their rapid growth, causing blood vessels to grow abnormally, which results in tiny gaps in the vessel walls that nanoparticles can pass through easily. Another consequence of rapid growth is the suppression of “lymphatic drainage,” meaning that the lymph fluid in tumors can’t clear out waste products and nanoparticles as effectively as in healthy tissues, causing more accumulation in tumors than in the rest of the body. Ideally, placing the drugs in nanocarriers would cause fewer side effects and require smaller doses as a result.

Barenholz began to develop early prototypes of such a drug in 1979 with oncologist Alberto Gabizon. But in 1987, that trial drug, called OLV-DOX, failed its clinical trial. The carriers were too large; they didn’t have enough of the drug inside of them to be effective, and they were readily destroyed by the body’s immune system.

In the interim, though, Barenholz started a parallel project as part of a team. In 1984, after chatting with an old colleague from UC–San Francisco, Dimitri Papahadjopoulos, Barenholz was convinced to take a sabbatical at Papahadjopoulos’s startup, Liposome Technology Inc. (LTI) in California, on the condition that LTI would support the ongoing Doxil research at Hebrew University at the same time.

In the 1990s, Barenholz and his team at LTI worked together on what they called “stealth liposomes.” An outer layer of a polymer called polyethylene glycol (commonly called PEG) was added to the lipid carrier to extend the circulation time of the liposomes. This polymer is very hydrophilic — it interacts well with water, so that the closely packed water molecules at the surface of the liposome will prevent the liposomes from interacting with any proteins or cells in the blood stream, allowing them to reach their intended target.

At the same time, Barenholz was working in his lab in Israel to figure out a way to make the nanocarriers smaller while still being able to put enough of the drug inside to make the treatment effective. These teams patented these new technologies by 1989, and the new and improved OLV-DOX, now called Doxil, began clinical trials in Jerusalem in 1991.

Barenholz leaves us with a lesson anyone can learn from.

The rest is history. FDA approved in 1995, the team was excited to have brought the first nanomedicine to market. Even though another research and development company approached Barenholz with a large sum of money and royalties for the rights to the early Doxil prototypes, he stuck with LTI, believing that he would have more control and success with the team there. (LTI is part of Johnson & Johnson today.)

In some of the last words of his reflective and personal review, Barenholz wrote that he wants to transfer his experience with Doxil development and eventual approval to researchers worldwide. He leaves us with an overarching lesson that anyone can learn from: collaboration is an essential part of successful science and is undervalued most of the time in the pursuit of great personal discoveries.

Read the source article at salon.com