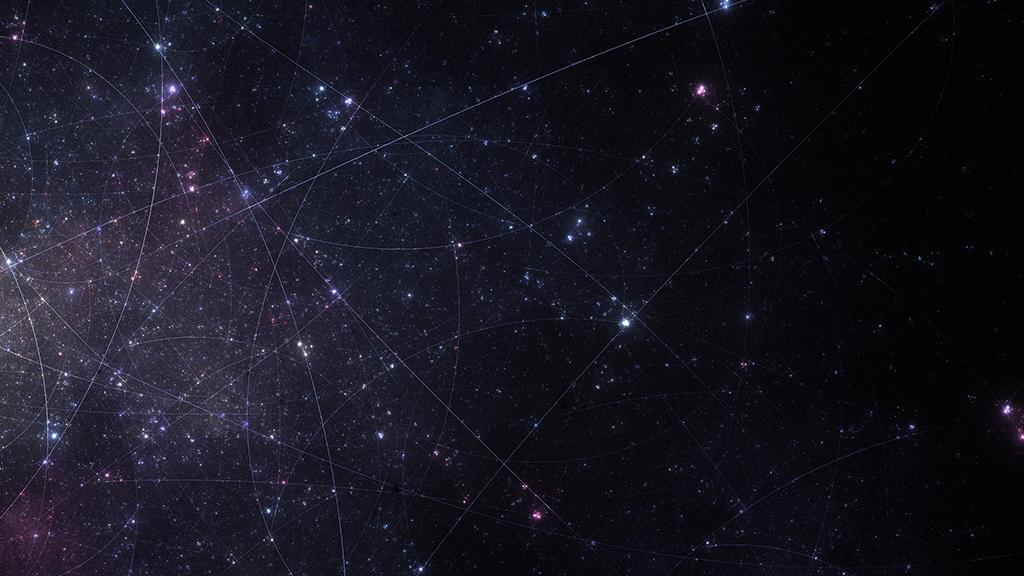 Physicists Confirm That We’re Not Living In a Computer Simulation

Physicists Confirm That We’re Not Living In a Computer Simulation

Scientists have discovered that it’s impossible to model the physics of our universe on even the biggest computer. What that means is that we’re probably not living in a computer simulation . Theoretical physicists Zohar Ringel and Dmitry Kovrizhin from the University of Oxford and the Hebrew University in Israel applied Monte Carlo simulations (computations used to generate probabilities) to quantum objects moving through various dimensions and found that classical systems cannot create the mathematics necessary to describe quantum systems. They showed this by proving that classical physics can’t erase the sign problem, a particular quirk of quantum Monte Carlo simulations of gravitational anomalies (like warped spacetime, except in this case the researchers used an analogue from condensed matter physics).

Therefore, according to Ringel and Kovrizhin, classical computers most certainly aren’t controlling our universe.

The notion of a simulated universe isn’t new. Scientists and philosophers alike have flirted with the idea for decades. Some even argue that the human mind could be a simulation. Here’s Andrew Zimmerman Jones, writing for The Nature of Reality:

In 2003, philosopher Nick Bostrom of the University of Oxford made the first rigorous exploration of the simulation argument. The simulations he considered are different from those in movies like “The Matrix,” in which the world is simulated but the conscious minds are not—that is, where biological human beings with human brains interface with the simulated world. In Bostrom’s simulations, human consciousness is just another figment of the simulation.

Bostrom assumes that the human mind is substrate-independent: that human consciousness isn’t strictly dependent on the biological brain itself, and that if we could physically replicate that brain in sufficient detail in another form (such as within a computer) it would also have the subjective experience of consciousness. The replication doesn’t have to be perfect. It just has to be good enough that the replicated being has a human-like subjective experience (a “mind”). An advanced civilization with sufficient computing power to pull this off would be classified as “posthuman.”

All this being said, some physicists say that we won’t ever be able to prove definitively that we’re not in a simulation, because any evidence we collect could itself be simulated evidence. It’s exhausting to think about—but somebody has to do the work of figuring out what’s real.