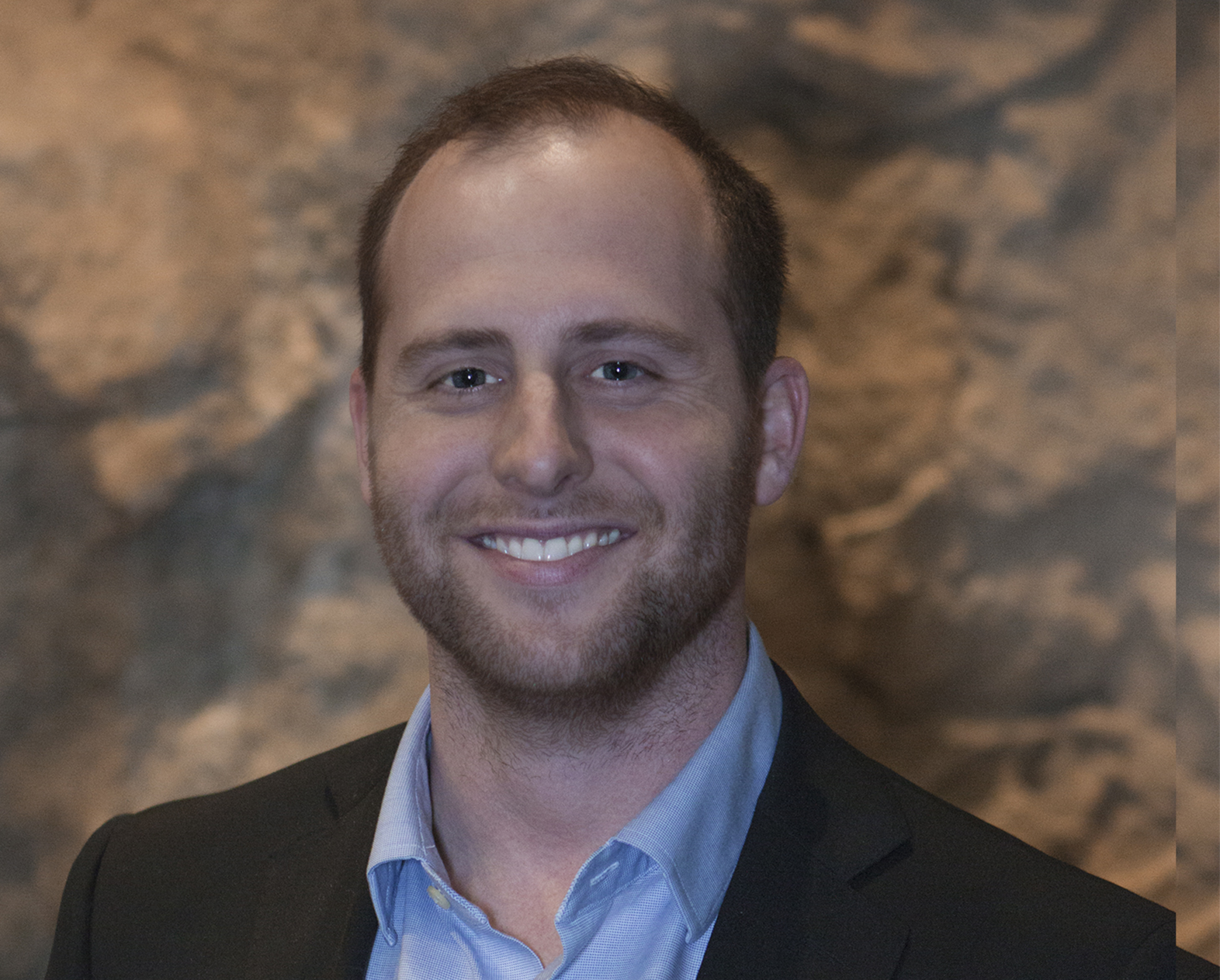 I often find myself thinking about my year in Jerusalem at the Hebrew University. I was there from 2005-2006 and it was easily one of the best years of my life. Many of the relationships I developed were very profound and will last a lifetime. I often think how deep they were, especially in relation to their short length of time. One of the most surprising relationships came from my introductory summer Ulpan (Hebrew language immersion course).

Having little knowledge of Hebrew when I arrived at HU, I was enrolled in Rama Aleph (the introductory level). To my surprise, the class was populated with not just international one-year students like me, but also incoming university and Mechina students studying to pass the HU entrance exams. Some students were Palestinian, one of whom was a young woman named Zenat.

Zenat, who always wore a hijab, was very reserved and always looked as if she felt like she didn’t belong, a feeling to which I could relate. Our friendship started out quite simply. She would help me with my Hebrew, while constantly offering me some of her snacks. We became comfortable with each other and soon she shared her opinions. Strangely, she also developed a reputation within our kita (class) as a Zionist of sorts. This made her less than popular with some of the other Palestinians in our class.

Over the six weeks of Ulpan, our friendship continued to grow.  She told me about her family and especially her horse, which she dearly loved. We called each other a few times and shared snacks during hafsakas (breaks).  My times with her are some of my fondest memories from that summer.

Unfortunately, not everyone was as congenial as us. One morning as I walked through one of the common areas I noticed a commotion. A group of young Arab men were standing over a curled up body. One guy, in particular, yelled at the sobbing victim in Arabic with particular vehemence. I quickly realized the victim was Zenat.

As I ran over the crowd disbursed. Zenat, still crying, got to her feet. She told me the guy had grown angry with her for some reason I’ve since forgotten, or maybe she never told me. What I do remember is through tears, she told me she begged them to stop tormenting her and the boy screamed: “I will not stop, not even after you are dead.”  That image has stayed with me.

I saw less and less of Zenat after Ulpan.  We would occasionally bump into each other and chat. At some point, I remember learning that her horse had died.

My memories with Zenat encompass only a small portion of my time at Hebrew University.  That year would be filled with many of the best times of my life. I traveled a lot and made amazing friends from all around the world. I learned what it felt like to live in a place where Judaism was and is the norm, not the exception. And I lived through major events in Israel’s history, including the unilateral withdrawal from Gaza, Ariel Sharon’s strokes, the kidnapping of Gilad Shalit, and the beginning of the second war in Lebanon.

After my year at Hebrew University, I returned to Arizona to finish my undergraduate degrees in political science and religious studies before segueing into filmmaking. This led me to China and an MFA from the Peter Stark Producing Program at the University of Southern California’s School of Cinematic Arts. As a storyteller and development executive at a Chinese entertainment company, I’m surprised at how many of the relationships and memories I made at Hebrew University, including with Zenat, inform the stories I now tell on the screen.

I don’t know what happened to Zenat. Unfortunately we lost touch, but if I could continue her story, I’d make it a very happy one, filled with lots of horses.