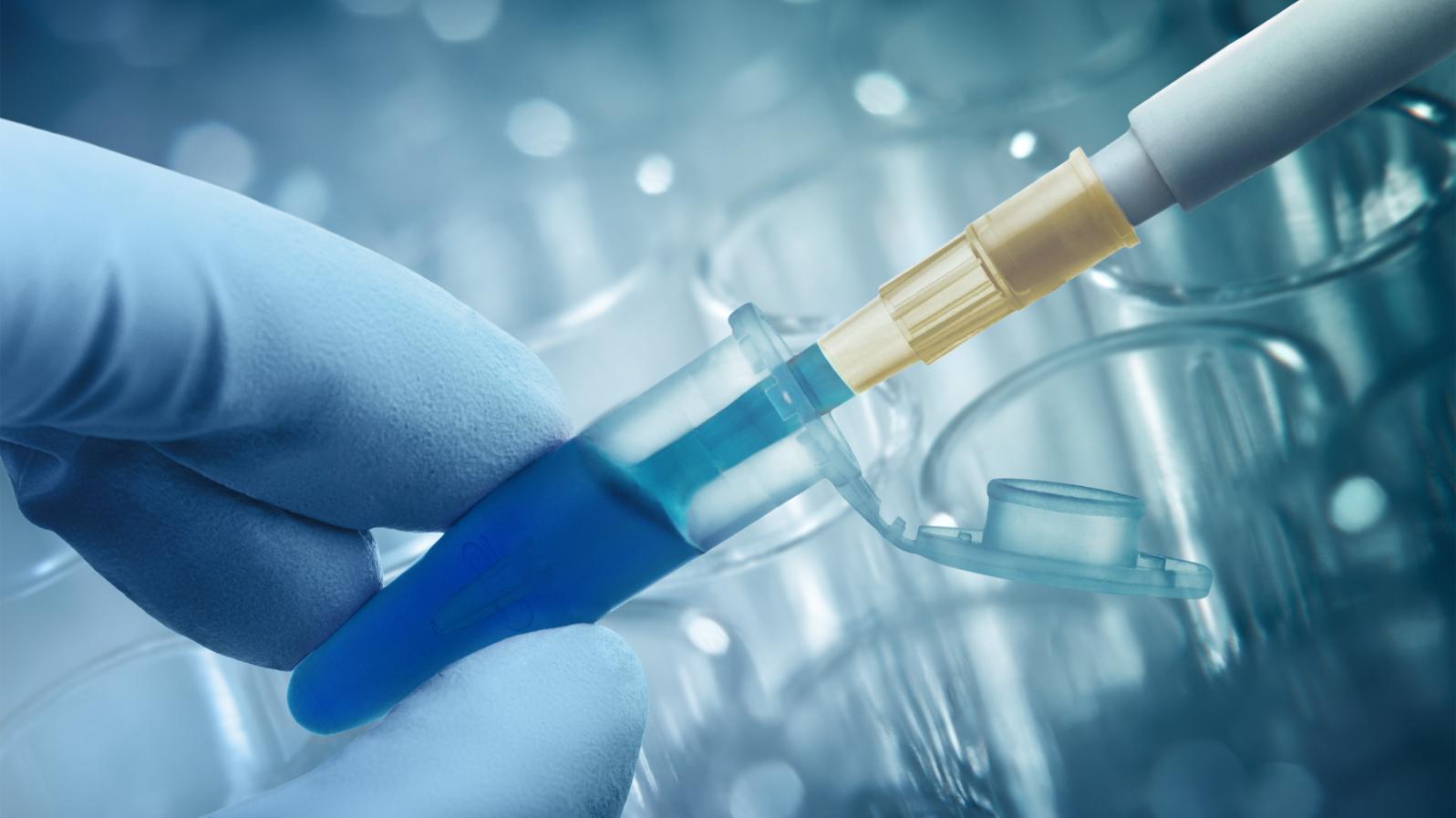 The exciting news coming out of Israel, that a scientist has developed a groundbreaking test to categorically detect Parkinson’s disease, is giving the medical and science worlds hope for the future. Suaad Abd-Elhadi, a PhD student at the Institute for Medical Research Israel-Canada in the Hebrew University of Jerusalem Faculty of Medicine, has developed the lipid ELISA diagnostic tool. She won the Kaye Innovation Award for 2017 for the breakthrough invention of this highly sensitive kit that may lead to earlier detection of Parkinson’s disease, along with better tracking of the disease’s progression and a patient’s response to therapy. Parkinson’s disease is the second most common neurodegenerative disorder in humans, after Alzheimer’s disease. It is typically characterized by changes in motor control such as tremors and shaking, but can also include non-motor symptoms, from the cognitive to the behavioral. An estimated seven to 10 million people worldwide are living with Parkinson’s disease, with medication costing approximately $2,500 a year, and therapeutic surgery costing up to $100,000 per patient. Making an accurate diagnosis of Parkinson’s, particularly in early stages and mild cases, is difficult, and there are currently no standard diagnostic tests other than clinical information provided by the patient and the findings of a neurological exam. Once Parkinson’s is revealed, the disease is usually already progressing. “Earlier diagnosis can help by seeing how a given drug affects the progress of the disease, for example,” Abd-Elhadi told Haaretz. “A big problem is that early PD looks just like other neurodegenerative diseases, which hinders appropriate care,” she explained. “A great deal of effort is presently being put into delaying the progress of PD, for which purpose one needs to know that one has it.” The global medical field has long noted that one of the best hopes for improving diagnosis is to develop a reliable test for identifying a biomarker — a substance whose presence would indicate the presence of the disease. In the case of the lipid ELISA, the cellular secretion of interest is a specific protein called alpha-synuclein. ELISA stands for “enzyme-linked immunosorbent assay.” An assay is a procedure used in laboratory settings to assess the presence, amount and activity of a target entity, such as a drug, cell or biochemical substance. ELISA is a common assay technique that involves targeting cellular secretions. The alpha-synuclein protein serves as a convenient biomarker that is closely associated with the tissues where Parkinson’s disease can be detected, along with the neurological pathways the disease travels along, causing its characteristic symptoms. As a simple and highly sensitive diagnostic tool that can detect Parkinson’s biomarkers, the lipid ELISA could lead to a minimally invasive and cost-effective way to improve the lives of Parkinson’s patients, according to a Hebrew University statement. Abd-Elhadi has already demonstrated a proof of concept and is now in the process of analyzing a large cohort of samples, including moderate and severe Parkinson’s and control cases, as part of a clinical study. Through Yissum, its technology transfer company, the Hebrew University holds granted patents on the technology, and has signed an agreement with Integra Holdings for further development and commercialization. Abd-Elhadi is earning her doctorate in biochemistry and molecular biology. Under the supervision of Ronit Sharon, she conducts research that has been published in Scientific Reports and Analytical and Bioanalytical Chemistry.

Researchers at the Hebrew University of Jerusalem as well as several Yissum start-up companies are exploring a variety...
READ MORE