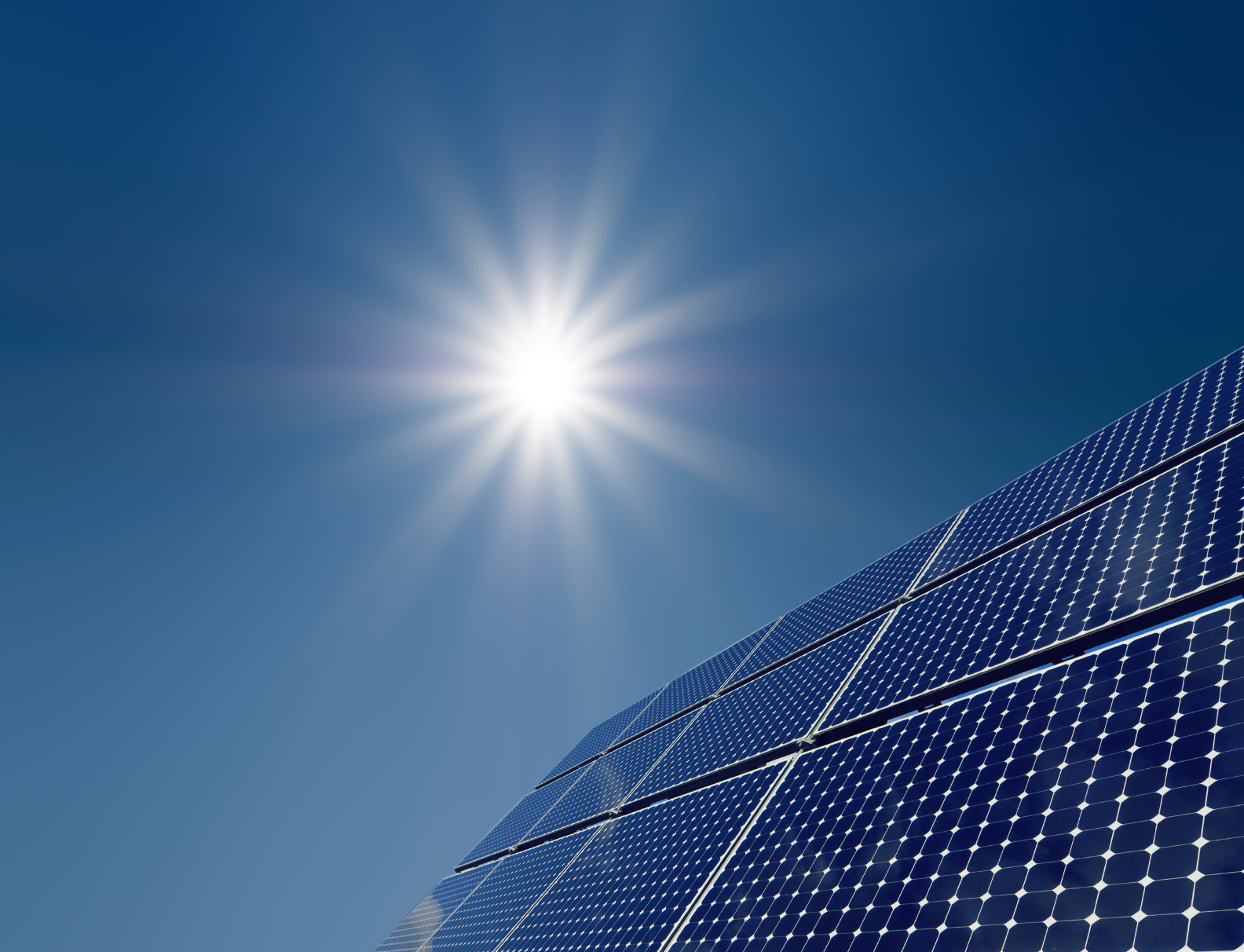 A new paradigm for the development of photo-bioelectrochemical cells has been reported in the journal Nature Energy by researchers from the Hebrew University of Jerusalem, in Israel, and the University of Bochum, in Germany.

The design of photo-bioelectrochemical cells based on native photosynthetic reaction is attracting substantial recent interest as a means for the conversion of solar light energy into electrical power.

In the natural photosynthetic apparatus, photosynthetic reaction is coupled to biocatalytic transformations leading to CO2 fixation and O2 evolution. Although significant progress has been achieved in the integration of native photosystems with electrodes for light-to-electrical energy conversion, the conjugation of the photosystems to enzymes to yield photo-bioelectrocatalytic solar cells remains a challenge.