Rachel Elior, the John and Golda Cohen Professor of Jewish Philosophy and Jewish Mystical Thought at the Hebrew University of Jerusalem, visited AFHU’s Midwest Region on June 18-19. During her visit, Professor Elior had a full schedule of engagement with the community, which included a conversation on “Rewriting History: The Absence of Female Authors in Hebrew Literature” hosted by Mary Ann Tuft and Karen Herbst, a breakfast gathering hosted by Laurel and Arthur Feldman featuring Professor Elior’s discussion about “Soul Searching: Jewish Mysticism and Kabbalah, and a meeting of the Ophira Ben Arye Hebrew Book Club, at which members participated in a dialogue about Professor Elior’s work in Jewish Mysticism, women’s role in Jewish culture, and the hidden meaning of myths.

The local community was inspired by their time with Professor Elior and they’re excited about connecting further with the Hebrew University. 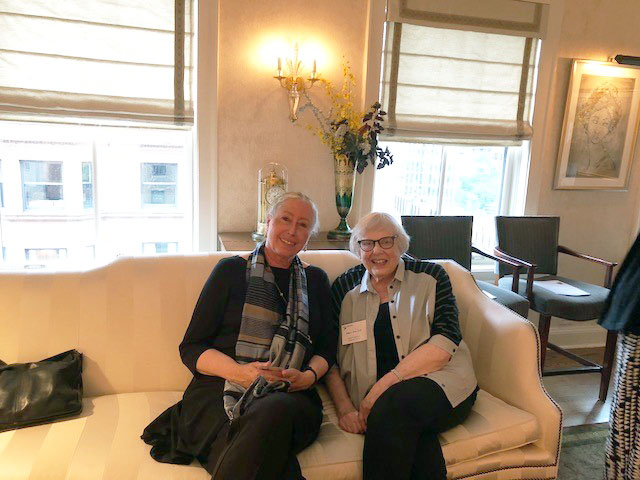 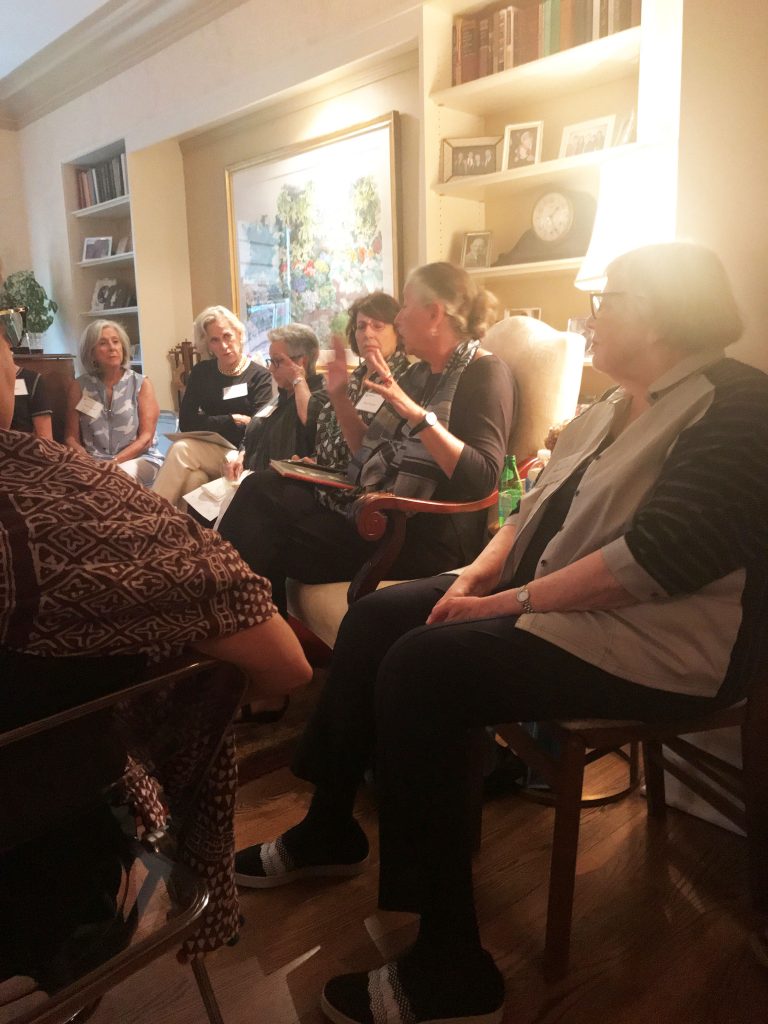 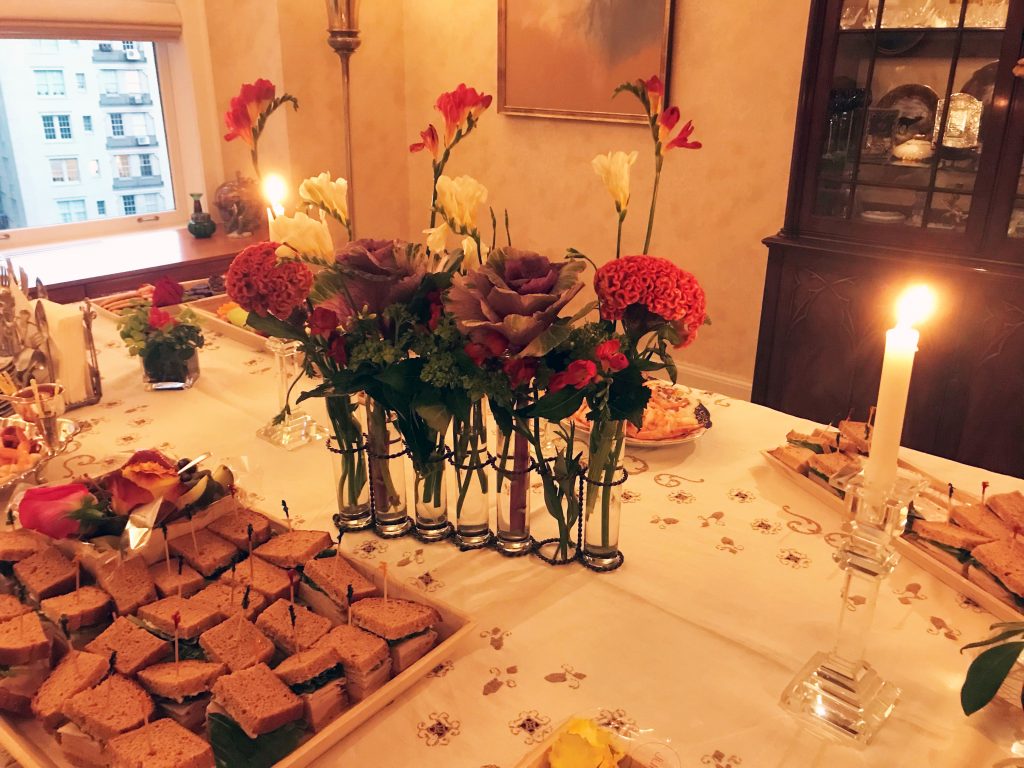 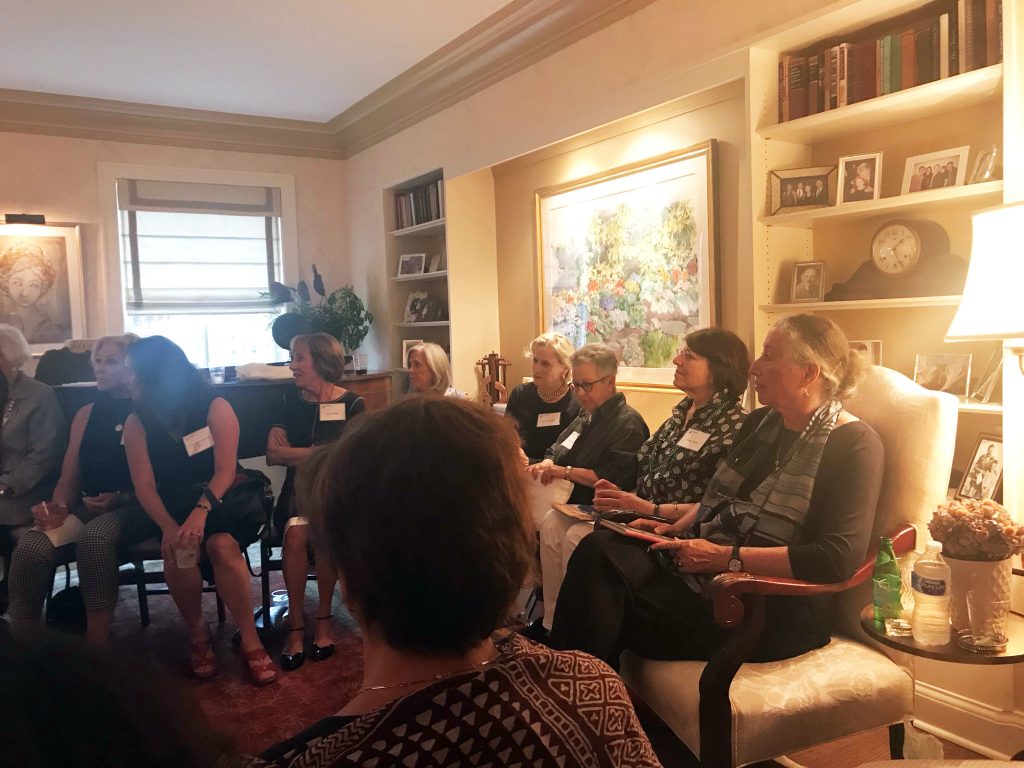