Skip to content
News:
Hebrew University Moves Up in Law and Communications in Prestigious Academic Ranking 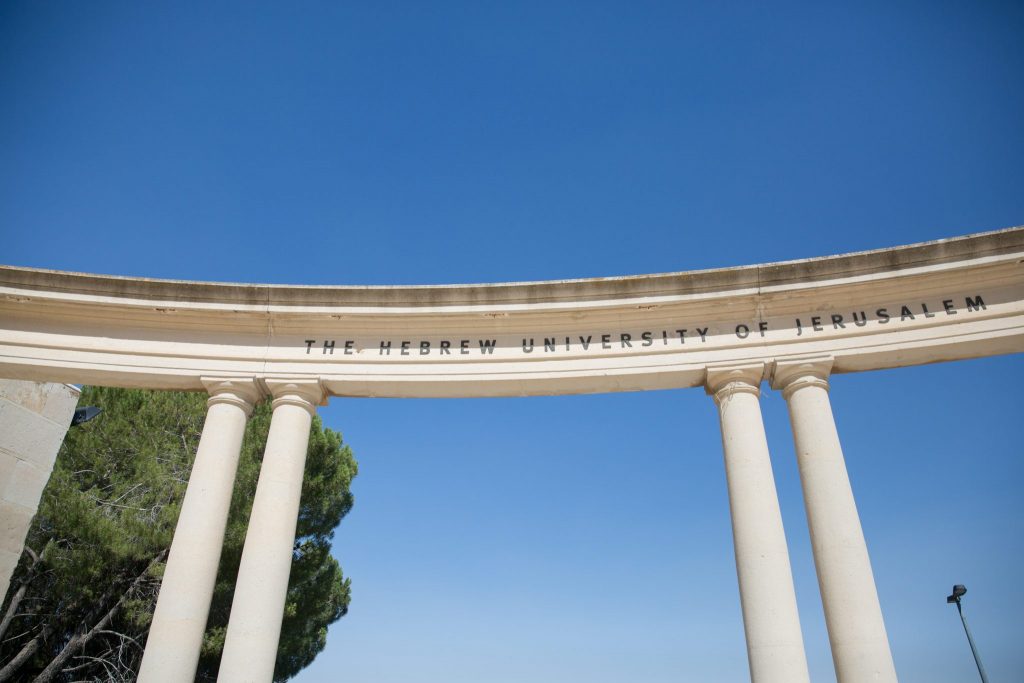 Much has been spoken of in recent years about the ‘brain drain’ taking place at Israeli institutions, but the most recent academic data from the global Shangai Ranking reveals that the Hebrew University of Jerusalem (HU) has maintained its status and even improved in a number of departments.

The Hebrew University was ranked four times among the top 50 worldwide academic institutions: for excellence in the study of mathematics, law, communications, and public administration, and 9 times in the top 100 institutions: for studies in mathematics, dentistry, economics, law, political science, communications, psychology, public administration, and tourism management. These rankings place HU ahead of any other Israeli institution, by a wide margin.

The Shanghai Ranking is an annual academic survey of academic institutions around the world based on fields of study. This year, HU placed 30th globally in the field of law (up from ranking in the 51-75 category in 2017), and 25th in communications (up from 39th in 2017), showing a significant increase in these fields over the past few years.  The University also increased in mathematics, rising from 25th in 2020 to 24th this year.

The Shanghai Ranking is compiled by Jiatong University in China and is considered one of the most relied-upon global academic surveys. The ranking analyzes the quality of research in academic institutions based on a number of factors, including the number of faculty and alumni who have won Nobel Prizes and other awards, the number of times a university researcher’s article has appeared in leading scientific journals, and the number of times articles are cited by colleagues.