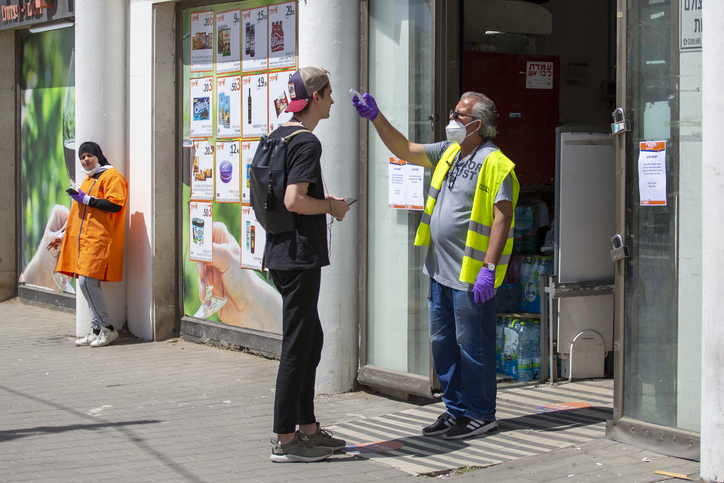 Israel will have 500 seriously ill coronavirus patients by the first day of Passover, April 9, and five days later the number will stand at 1,000, an influential Hebrew University research team has predicted.

“We will be surprised if we end up with less than low thousands of dead,” said Nadav Katz of the Hebrew University of Jerusalem’s Racah Institute of Physics. “That’s already looking like an optimistic scenario.”

If Israel doesn’t take further strong steps, he said, “we could end up like Spain and Italy and other countries that missed out on opportunities.”

Israel saw its first coronavirus death on March 20, and since then the death count has risen to 18. The number of seriously ill patients stands at 83, and there have been 4,831 total cases.

Katz released his projection on Tuesday, soon after Health Ministry director general Moshe Bar Siman-Tov said: “Unfortunately I still think the reality we will have to deal with will be thousands of dead.”

Doctors have been hoping that various factors, especially Israel’s young population compared to other nations, will mean that even as the number of infected people rises, relatively few will die or end up in serious condition.

But Katz, director of Hebrew University’s Quantum Information Science Center, said this isn’t happening, and that until now, restrictions on the population haven’t had the desired effect on the ratio of critical patients. One of the major problems, he said, is that lockdown restrictions “have not been effective enough in protecting at-risk people, including the elderly.”