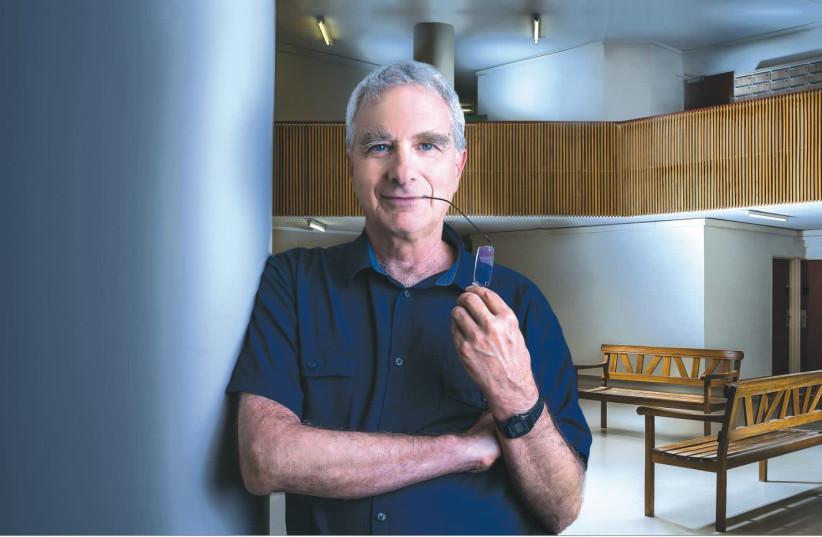 Israel’s EMET prize, sponsored by the A.M.N. Foundation for the Advancement of Science, Art and Culture in Israel will be awarded by Prime Minister Benjamin Netanyahu on Monday, December 9, at the Jerusalem Theater.

The award, known as the “Israeli Nobel Prize,” has been awarded annually since 2002 to Israeli citizens, in recognition of “academic or professional excellence and achievements that have made a special contribution to society and have had a far-reaching impact in the field in which the award was given.” The award is given in five different areas: culture and art, exact sciences, life sciences, humanities, and social sciences.

This year, the $1 million prizes will be awarded to 11 winners, including four professors from the Hebrew University of Jerusalem: Professors Yinon Ben-Neriah and Tsvi Piran, winners in the Life Sciences category; Professor Ze’ev Kedar, a winner in the General History category; and Professor Avner de Shalit, a winner in the Political Science and Strategy category.

Israeli and US researchers say that smoking during pregnancy may increase the risk of gestational diabetes, which...
READ MORE
Medicine/Health
NEWS