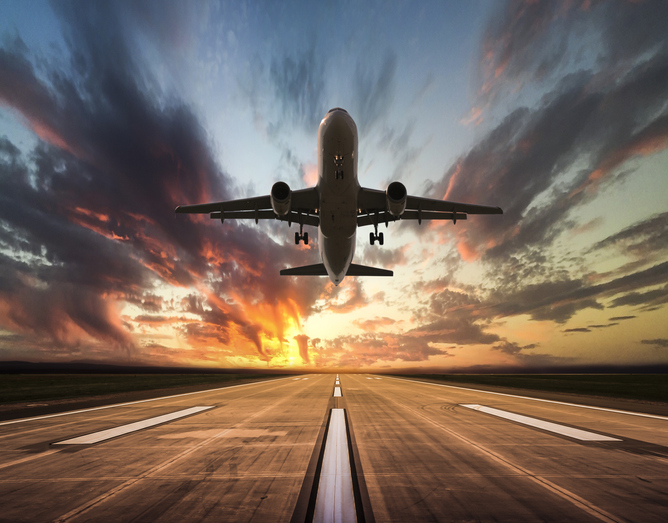 Professor Uri Banin, founder of the Hebrew University of Jerusalem’s Center for Nanoscience and Nanotechnology, and his colleagues Professor Richard Robinson and Professor Tobias Hanrath at Cornell University have made a breakthrough nanoscience discovery.  In their recent paper, “Chemically Reversible Isomerization of Inorganic Clusters” published in Science, the authors reveal that a “magic-size nanocluster” is the missing link that bridges the divide between how matter rearranges itself in small-scale molecular isomerization and in large, solid bulk matter phase transitions.

Three years ago, Robinson was on sabbatical at Banin’s nanoscience lab at Hebrew University. While in Jerusalem, Robinson asked a graduate student from back home to mail him some nanoparticles of a specific size.

“When they got to me, I measured them with the spectrometer and I said, ‘Wait, you sent me the smaller particles instead of the bigger ones.’ And he said, ‘No, I sent you the bigger ones,’” recalls Robinson.  “We realized they must have changed while they were in flight. And that unleashed a cascade of questions and experiments that led us to this new finding.”

Banin, Robinson, and Hanrath deduced that the particles had transformed during their trip from Ithaca to Jerusalem. “On the flight, there must have been moisture in the cargo bin and the samples switched their phase,” Banin explained.

Isomerization – the transformation of a molecule into another molecule with the same atoms, just in a different arrangement – is common in nature.  Often it’s sparked by the addition of energy, as when light causes a molecule in the retina to switch, enabling us to see; or how olive oil, when heated too high, isomerizes into the unhealthy form known as a trans-fat.  Bulk materials such as graphite can also change phases—into diamonds, for example—but they require a lot more energy and the change occurs more gradually, with the change spreading slowly across the molecule.

For years, scientists have sought the bridge between the two worlds: between big materials that change more slowly, and small, organic materials that can flip back and forth coherently, between two states.  This remained the elusive missing link in nanoscientists’ quest to map and understand the crossover from molecular isomerization to phase transitions. To discover this bridge, they needed to find at what size nanocrystals will change their internal structure in a single, swift step, like molecules do during isomerization.  Banin and Robinson found that magic number on a fortuitous flight from Ithaca to Jerusalem.

The joint Hebrew University-Cornell team began to study transition in small cluster molecules, specifically “magic size nanoclusters.”  These clusters contain only 57 atoms—making them bigger than your typical molecules but still much smaller than bulk materials, like graphite or diamonds.  The team revealed that the transition in these clusters—as they changed from one structure (or phase) to another—took place in a single step, as is the case for isomerization in small molecules.  In this way, the team found the missing link between bulk phase transitions and molecular isomerization.

Though further research is needed, possible future applications include using these particles as switches in computing or as sensors, Banin shared. The discovery could also have uses relating to quantum computing or as a seed for the generation of larger nanoparticles.

“One hundred years ago, Albert Einstein could not have predicted that his Theory of Relativity would be the basis for GPS systems and the Waze app which we’ve come to rely on for navigation. Nanoclusters are chemicals that can be used to create other larger materials.  Being able to manipulate their precise changeover from one state to another could have many significant applications down the road,“ Banin concluded.