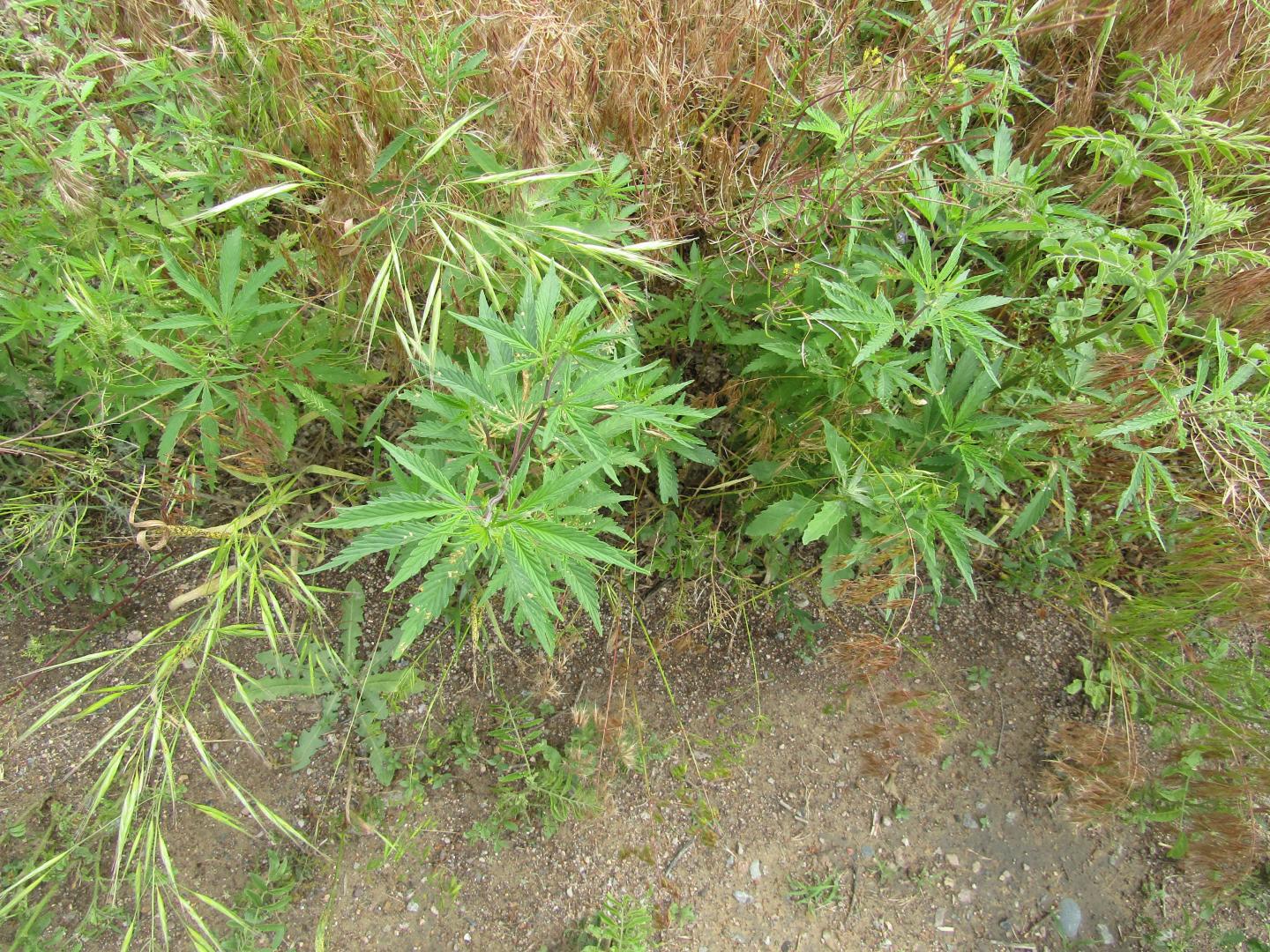 When they’re not sucking the blood of animals, sand flies have a fondness for munching on the marijuana plant (Cannabis sativa), new research suggests.

An international team of scientists found that in proportion to its abundance, Cannabis sativa was consumed by sand flies much more frequently than expected, suggesting it was highly attractive to the insects.

According to a paper published in the journal Proceedings of the National Academy of Sciences, the findings could have implications for controlling sand fly populations across the globe. This is important because, much like the closely related mosquito, sand flies can spread dangerous diseases.

Female sand flies suck the blood of vertebrates in order to provide the necessary protein for their eggs to mature. During this process, the flies can transmit pathogens to humans, causing diseases such as leishmaniasis and bartonellosis.

Leishmaniasis is a group of diseases caused by the Leishmania parasite which affects between 4 million and 12 million people around the world, resulting in 20,000 to 50,000 deaths annually.

“The most common type of leishmaniasis is known as cutaneous leishmaniasis (CL) which manifests as a persistent sore (ulcer) at the bite site of the infected sand fly,” Alon Warburg, an author of the study from the Hebrew University of Jerusalem, told Newsweek. “CL normally heals within 6 months to a year depending on the Leishmania species. CL is common in many parts of the world including Central Asia, the Middle East, large parts of Africa as well as South and Central America.”

“The second form is called Visceral Leishmaniasis (VL) which is a serious systemic disease of internal organs such as the liver, spleen and bone marrow,” he said. “VL is normally fatal if not treated in time. [It] is most common in the Indian Sub-Continent, East Africa and Brazil.”

In addition to sucking on blood, both female and male sand flies eat sugars from plants as a source of energy. These meals may come in the form of sugary solutions such as nectar or plant sap—which the flies can access by piercing leaves and stems with their needle-like mouthparts.

As a result, the availability of their preferred plants can influence where and when sand flies are distributed. This, consequently, helps researchers to identify areas that are at higher risk of infection from the diseases they transmit.

For the study—led by Ibrahim Abbasia from the Institute for Medical Research and the Hebrew University of Jerusalem—the researchers used light traps to catch sand flies in six unique regions spread across Brazil, Ethiopia, Kazakhstan and Israel/Palestine. They then used next-generation gene-sequencing techniques to determine the types of plant meals that the flies were eating.

“We reasoned that sand flies that had fed on plants will have some genetic material [DNA] from the plants they had consumed,” Warburg said. “We then processed these flies for the extraction of DNA and performed specific reactions called polymerase chain reactions to amplify the minute quantities of plant DNA in the flies’ guts.”

“The next step was to sequence the amplified fragments in order to determine the species of plants upon which they had fed,” he said. “This step was performed using a very sophisticated, relatively new technique known as Next Generation Sequencing. Once we had determined the sequences, we were able to tell which plants were consumed by each sand fly.”

According to the analysis, the flies tested had ingested a variety of plants. However, the most commonly consumed plant in five out of the six sites was Cannabis sativa, despite its apparent lack of abundance in the areas studied.

“Cannabis sativa is rare in most of the places we worked,” Warburg said. “In fact, we didn’t see cannabis plants, presumably because these are still illegal to grow in the countries.”

As to why the sand flies had such a preference for eating marijuana plants, the authors could only speculate.

“Insects are normally attracted to plants by volatile molecules that the plants emit,” he said. “Cannabis is a plant that has long been selected by humans for different uses; medicinal, spiritual and recreational. As a result, cannabis produces many volatile molecules, any one or combination of which may be attractive to sand flies. We don’t know whether sand flies derive special benefits from feeding on cannabis other than obtaining the sugars they need as a  source of energy.”

Nevertheless, the findings could provide a potential new avenue for controlling sand fly populations and mitigating the spread of disease.

A novel approach for controlling blood-sucking mosquitoes and sand flies exploits their plant-feeding habits by utilizing “attractive toxic sugar baits” [ATSBs] that emit scents to lure the insects in. By adding cannabis extracts to these ATSBs, researchers could improve their effectiveness for controlling disease-spreading insect populations, the authors suggest.

“We have been working for many years to improve our understanding of the transmission dynamics of leishmaniasis,” Warburg said. “We reasoned that if we can identify plants favored by sand flies as sources for their sugar meals, we may—at some point in the future—be able to use the attractive scents from such plants to lure sand flies to traps and, thereby, contribute to the control of sand flies and leishmaniasis.”

“Our findings are preliminarily presenting only circumstantial evidence that sand flies are attracted to cannabis,” he said. “We intend to pursue this research in the lab to demonstrate bonafide attraction. If we succeed in that, we will try to identify the volatile scents that are emitted by cannabis plants [which] attract sand flies and use these to design attractive traps.”

This article has been updated to include additional comments from Alon Warburg.