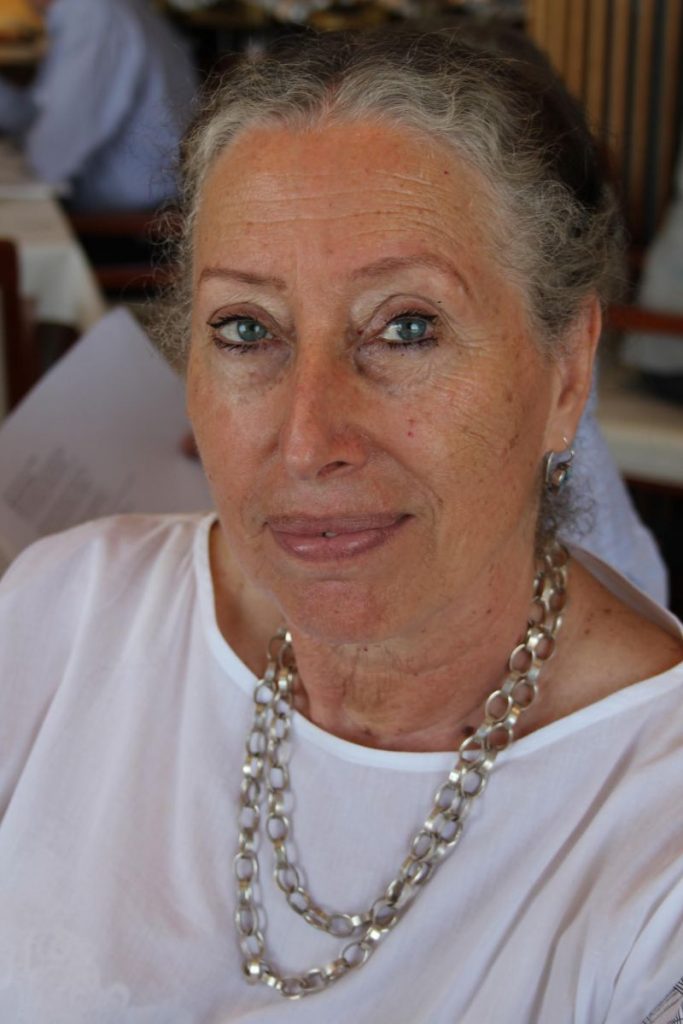 “Mystical literature analyzes the interrelations between the hidden world and the revealed world, metahistory and history, the eternal and the temporal, the depth of human experience and the secrets of divine sublimity, and explores the implication of these insights for human experience. –  Professor Rachel Elior, John and Golda Cohen Professor of Jewish Philosophy and Jewish Mystical Thought

Renowned for her expertise in the history of Jewish mysticism, Professor Elior has conducted research on Kabbalah spanning from the Jewish Expulsion from Spain and its development through Safed to Early Jewish Mysticism known as Merkavah and Heikhalot. Her research extends to Sabbatianism and Hasidism in the modern era as well as the role of women in Jewish culture.  Delving deep into sacred texts, Professor Elior examines the hidden meaning of myths, symbols, dreams, visions, and poetic language. “The mystic blurs the borderlines between empirical experience and imaginative voyage,” she states.

Actively involved in Israeli academia, Professor Elior chaired Hebrew University’s Committee for Gender Equality and has served as the chairperson of the academic committee for the Center for Jewish Art.