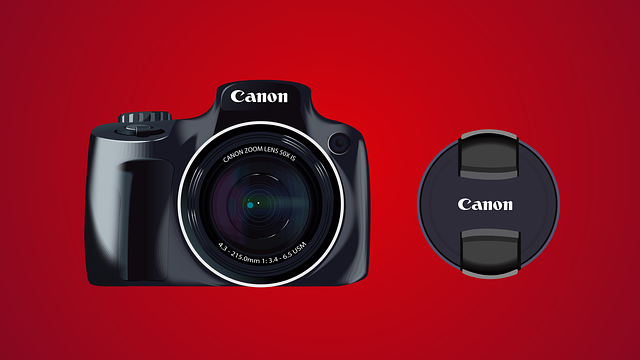 BriefCam turns video surveillance into actionable intelligence and dramatically shortens the time-to-target for security threats while increasing safety and optimizing operations. Its remarkable technology was developed by co-founder and Chief Scientist, Professor Shmuel Peleg, from the Hebrew University’s School of Computer Science and Engineering.

President of the Hebrew University, Professor Asher Cohen said, “We are happy and excited to be a home for talented and trailblazing researchers. This is just another example of how science and academia are creating initiatives that make our world a better and safer place.”

“With the acquisition of BriefCam we are once again witnessing the incredible global and commercial value of the cutting-edge research at the Hebrew University,” said Dr. Yaron Daniely, President and CEO of Yissum.   “We are proud to be the bridge between the researchers and industry that facilitates innovation to reach and succeed in the marketplace.”

BriefCam has been deployed by law enforcement and companies around the world. In 2013, BriefCam played an integral role in capturing the suspects of the Boston Marathon bombings. Massachusetts Governor, Deval Patrick, offered his gratitude to BriefCam in a letter noting, “BriefCam played an important role in helping law enforcement officers identify and ultimately locate the suspected terrorists. In the days following the Boston Marathon bombings, thousands of photographs and videos, many taken with cell phones, were provided to law enforcement officers. Utilizing software developed by BriefCam, law enforcement officers and investigators were able to quickly review the photographs and videos and locate images of the two suspected terrorists. Undoubtedly, your company and its analytical product greatly facilitated the relatively speedy capture of one terrorist and the death of the other.”

For decades Hebrew University has been a leader in scientific innovation with its technologies gaining worldwide acclaim. Last year, Mobileye, the global leader in the development of vision technology for Advanced Driver Assistance Systems (ADAS) and autonomous driving, was acquired by Intel for $15 billion in the largest exit of an Israeli company to date. Earlier this year, OrCam, which harnesses the power of artificial vision by incorporating pioneering technology into a wearable platform to improve the lives of individuals who are blind, visually impaired, and have reading difficulties, was valued at $1 billion. These are some of the most visible examples of the innovation taking place at the Hebrew University of Jerusalem, and they illustrate the Hebrew University’s unparalleled role in creating, fostering and advancing the Start-Up revolution in Israel.