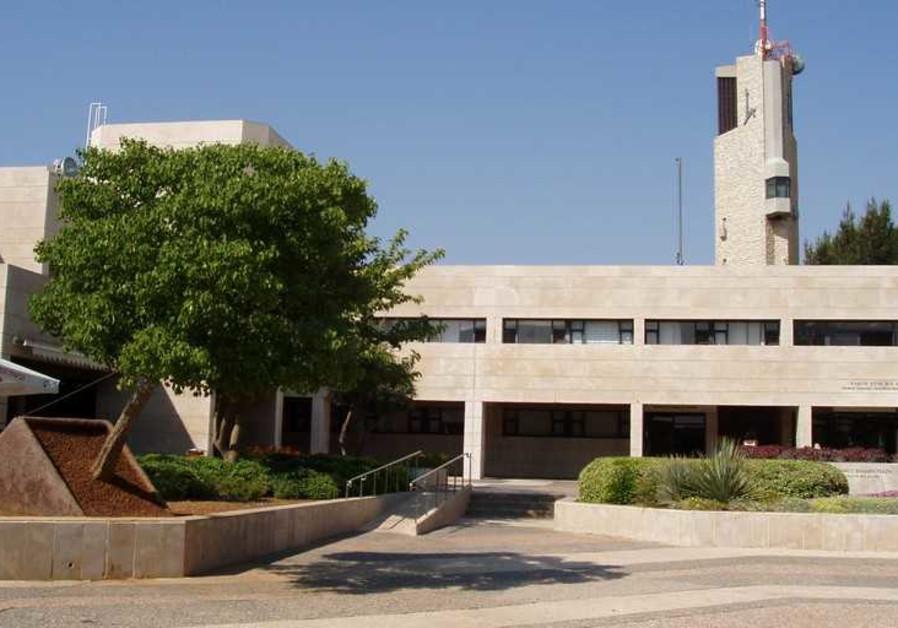 Tel Aviv University, the Hebrew University and the Technion-Israel Institute of Technology all ranked in the top 50 in the 2018 Times Higher Education Asia University Rankings released this week.

Tel Aviv University ranked 25th in Asia, down three spots from last years, making it the highest-rated Israeli institution in the Asia rankings, while the Hebrew University of Jerusalem ranked 27th and the Technion came in 41st.

These are the sixth annual Asia University Rankings published by the Times Higher Education weekly magazine, which this year ranked the top 350 institutions in Asia based on the same criteria as the World University Rankings – but with modifications to better reflect the characteristics of Asia’s universities.

The rankings judge schools based on 13 performance indicators across all areas including teaching, research, knowledge transfer and international outlook.

The National University of Singapore was ranked No. 1 for the third year in a row, while five of the top 10 universities were from China or its special administrative region of Hong Kong.

“The results show that more than two decades of focused investment in excellence [by China] is paying off,” Phil Baty, editorial director of global rankings at Times Higher Education, said.

Tel Aviv University has also signed an agreement with Peking University to establish a center in the areas of food security and food safety.

Overall, China has 63 universities in the rankings, many of which made significant progress in this year’s rankings.