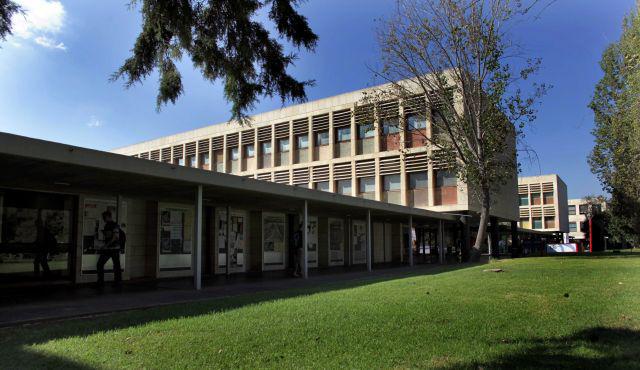 (JTA) — Three Israeli universities were ranked in the top 100 of the most innovative universities in the world in the Reuters’ annual list. Hebrew University came in at 82, climbing 12 spots from last year. Tel Aviv University was ranked at 88 and The Technion – Israel Institute of Technology was 89. The Reuters analysis identifies the educational institutions doing the most to advance science, invent new technologies and power new markets and industries. The ranking is based on a number of indicators, including patent filings and research paper citations. Reuters cited the Hebrew University’s technology transfer company, Yissum Research Development Company, as bringing students’ and researchers’ technologies and discoveries to market, with 10,000 registered patents covering 2,800 inventions, more than 900 licensed technologies, and the launch of 125 startups. Stanford University came in first place for the third year in a row. MIT was ranked second and Harvard University third. Overall, the top 100 consists of 51 universities based in North America, 26 in Europe, 20 in Asia and 3 in the Middle East.