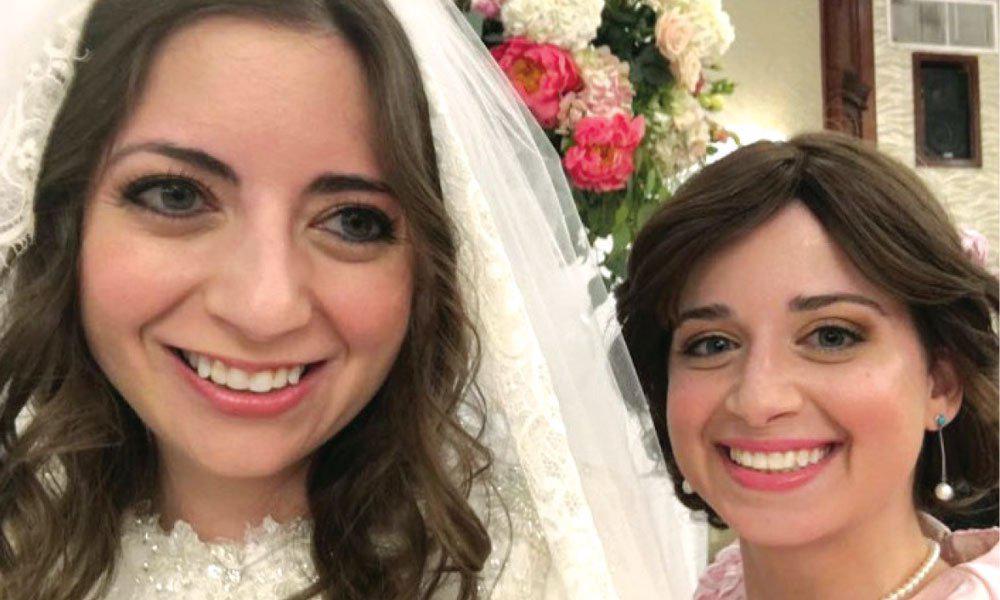 Twenty five years ago, Dr. Batsheva Kerem and Dr. Eitan Kerem made a significant contribution to the scientific world’s understanding of genetic mutations and cystic fibrosis. Together—with their medical-research teams—they mapped the genetic mutation profile of cystic fibrosis among different Jewish ethnic groups in Israel. Since then, life expectancy for individuals with cystic fibrosis has shifted dramatically, thanks in part to their medical and genetic research and ongoing commitment to fighting the disease. These Israeli doctors, long married, represent two of the world’s major cystic fibrosis research centers: the Hadassah Medical Organization and Hebrew University. Today, the Kerems’ research serves as a map for the genetic counseling many Jewish couples undergo before having children. Cystic fibrosis, a fatal genetic disease, causes a thick mucus buildup in the lungs and other organs that leads to breathing difficulty and increases susceptibility to life-threatening infections. More than 10 million Americans carry a faulty CF gene, many unknowingly. Thanks to the Doctors Kerem, we know that for Ashkenazi Jews, there’s a 1 in 24 chance of being a carrier, while for Sephardi/Mizrahi Jews it’s a 1 in 26 chance. If two people who carry the mutated gene have a child, the child has a 1 in 4 chance of having cystic fibrosis. In the 1980s, when the Kerems made their breakthrough, CF patients generally didn’t survive their teens. Today in the United States, where more than 30,000 people are living with cystic fibrosis, the median life expectancy of someone with CF is 37. Roughly 1,000 new cases are diagnosed each year, most by age 2. A well-published research leader in cystic fibrosis medicine, Dr. Eitan Kerem’s life’s work has focused on developing drug therapies that help CF patients overcome genetic mutations. Currently head of the Division of Pediatrics at the Hadassah Medical Organization (HMO), he founded the Center for Children with Chronic Diseases at Hadassah Mt. Scopus. At the same time, Dr. Kerem embodies the best in benchto-bedside medicine. As the mother of two of Dr. Kerem’s CF patients in New York City—both healthy in their 20s—put it, he’s an “angel on earth, one of the greatest people I know.” Dr. Kerem has been recognized for his outstanding contributions, his advocacy for children in need, and his efforts to build bridges to peace through medicine, including creating a Gaza offshoot of the HMO Center for Cystic Fibrosis that trains Palestinian medical professionals while providing much-needed medical care. At the same time, Dr. Kerem’s team is raising crucial issues in the broader medical community. In The Lancet, for example, they wrote about CF treatment strategies to improve longevity and quality of life in resource-poor countries. “Growing up, my CF doctors had an upbeat attitude, but there was no planning for the future,” says LevaChaya Simon, 29 (pictured here with her sister, who also has CF). From the start, it was clear that Dr. Kerem was different, telling her: “We want Jewish women with cystic fibrosis to be grandmothers.” A newlywed and a recently licensed nurse, Leva credits Dr. Kerem with her good health. “Dr. Kerem gave me a future to look forward to.” Cystic fibrosis mutations occur in the CFTR gene, short for cystic fibrosis transmembrane conductance regulator. This fall, Dr. Kerem will lead a new HMO clinical trial on a drug that instructs cells to avoid mutation. In April, Dr. Kerem met with positive results in a phase II clinical trial for a drug that produces enzymes to make CF patients’ mucus less viscous. As we recognize the progressmade in the past 25 years, Kerem has a clear vision of what we can achieve in the next 25 years: Nothing short of a cure for the disease. But is that realistic? “There is a good chance,” he says, “that within 25 years we will have what we need to cure our CF patients.” For Dr. Kerem and the Hadassah Medical Organization, that’s just the beginning. “The true breakthrough in confronting CF,” says Dr. Kerem, “will only occur when everyone with this disease, no matter where he or she lives, can expect to achieve a normal life expectancy and quality of life.”

Read the source article at momentmag.com