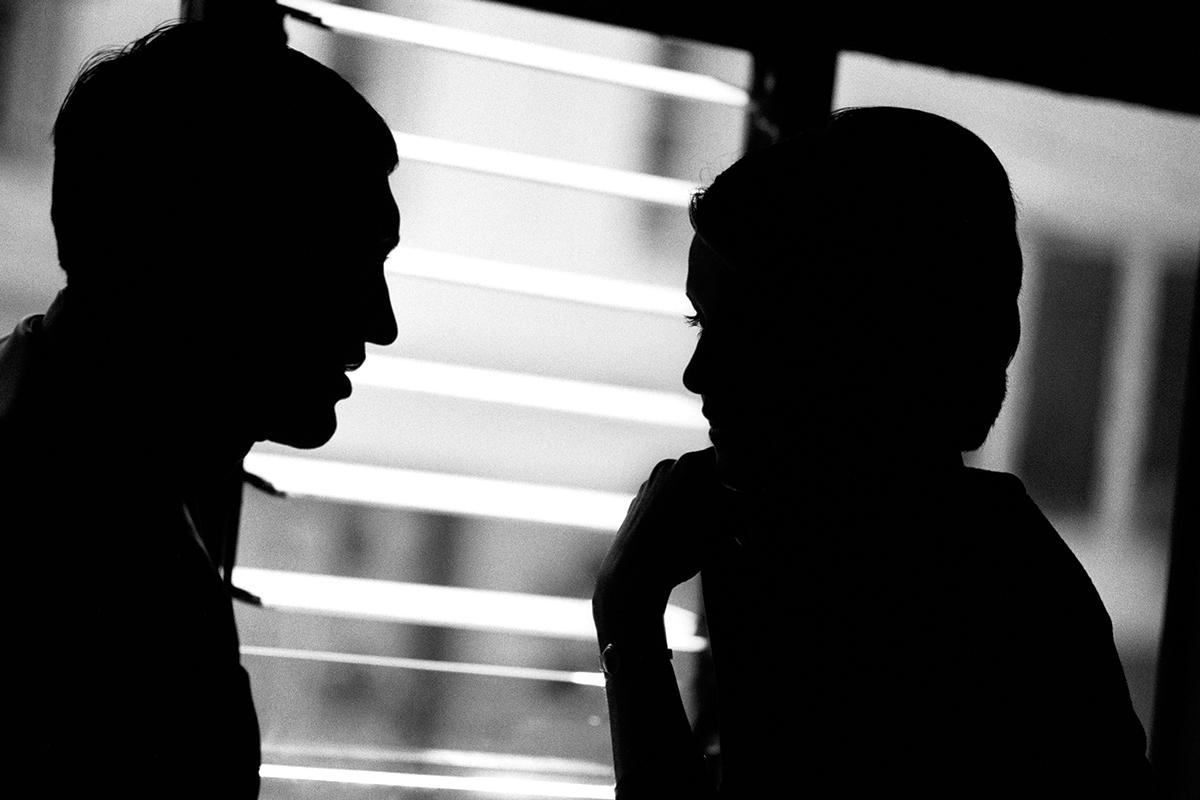 How and when did we first become able to speak? A new analysis of our DNA reveals key evolutionary changes that reshaped our faces and larynxes, and which may have set the stage for complex speech. The alterations were not major mutations in our genes. Instead, they were tweaks in the activity of existing genes that we shared with our immediate ancestors. These changes in gene activity seem to have given us flat faces, by retracting the protruding chins of our ape ancestors. They also resculpted the larynx and moved it further down in the throat, allowing our ancestors to make sounds with greater subtleties. The study offers an unprecedented glimpse into how our faces and vocal tracts were altered at the genetic level, paving the way for the sophisticated speech we take for granted. However, other anthropologists say changes in the brain were at least equally important. It is also possible that earlier ancestors could speak, but in a more crude way, and that the facial changes simply took things up a notch. Liran Carmel of the Hebrew University of Jerusalem and his colleagues examined DNA from two modern-day people and four humans who lived within the last 50,000 years. They also looked at extinct hominins: two Neanderthals and a Denisovan. Finally, they looked at genetic material from six chimpanzees and data from public databases supplied by living people. They looked for genes that became more or less active over the course of evolution. To identify these epigenetic changes, they examined whether genes had methyl groups attached to them. In general, methylated genes are switched off and un-methylated genes are switched on. So by looking at changing methylation patterns, the researchers could track gene activity cranking up or down. Modern humans showed dramatic alterations in the activity of genes associated with face shape and larynx shape, compared with our forebears. In particular, genes linked with vocal cord and larynx development were the most significantly altered, compared with our ancestors. For example, a gene called NFIX was much less active in humans. It is crucial to jaw protrusion and larynx development, suggesting its dwindling influence allowed our faces to flatten. The researchers argue that this allowed humans to develop the optimal architecture for speech, in which the vertical and horizontal components of the vocal tract are the same length (see diagram). None of these changes in gene activity was seen in any of the other species studied. “We conclude that voice-affecting genes are the most over-represented as differentially methylated genes in the modern human lineage,” the researchers write. “Our results support the notion that evolution of the vocalisation apparatus of modern humans is unique.” Carmel declined to comment on the results because they will appear soon in a peer-reviewed journal. However, other researchers say that the study, while important, does not tell the whole story of speech evolution. In particular, changes in the brain’s ability to process vocalisations made by others may have been just as important as the anatomical changes, if not more so, says Erik Trinkaus at Washington University in St Louis. “Anatomy doesn’t impede primates from producing distinct vocalisations that are homologues to different human vowels,” says Adriano Lameira of the University of St Andrews in the UK. He has previously shown that orangutans can mimic some of the sounds of human speech. What’s more, a 2016 study found evidence that monkeys’ vocal tracts could produce speech-like sounds if only their brains could control them precisely enough – although this finding is disputed. Speech may have gradually improved over the course of hominin evolution. There is evidence that Neanderthals and Denisovans could speak, at least to some extent. “Neanderthals most likely had brains capable of learning and executing the complex manoeuvres involved in talking, but their speech would not have been as clear and comprehensible as ours, perhaps accounting in part for their extinction,” says Philip Lieberman of Brown University in Rhode Island. “I think Neanderthals could talk, but more indistinctly than us.”