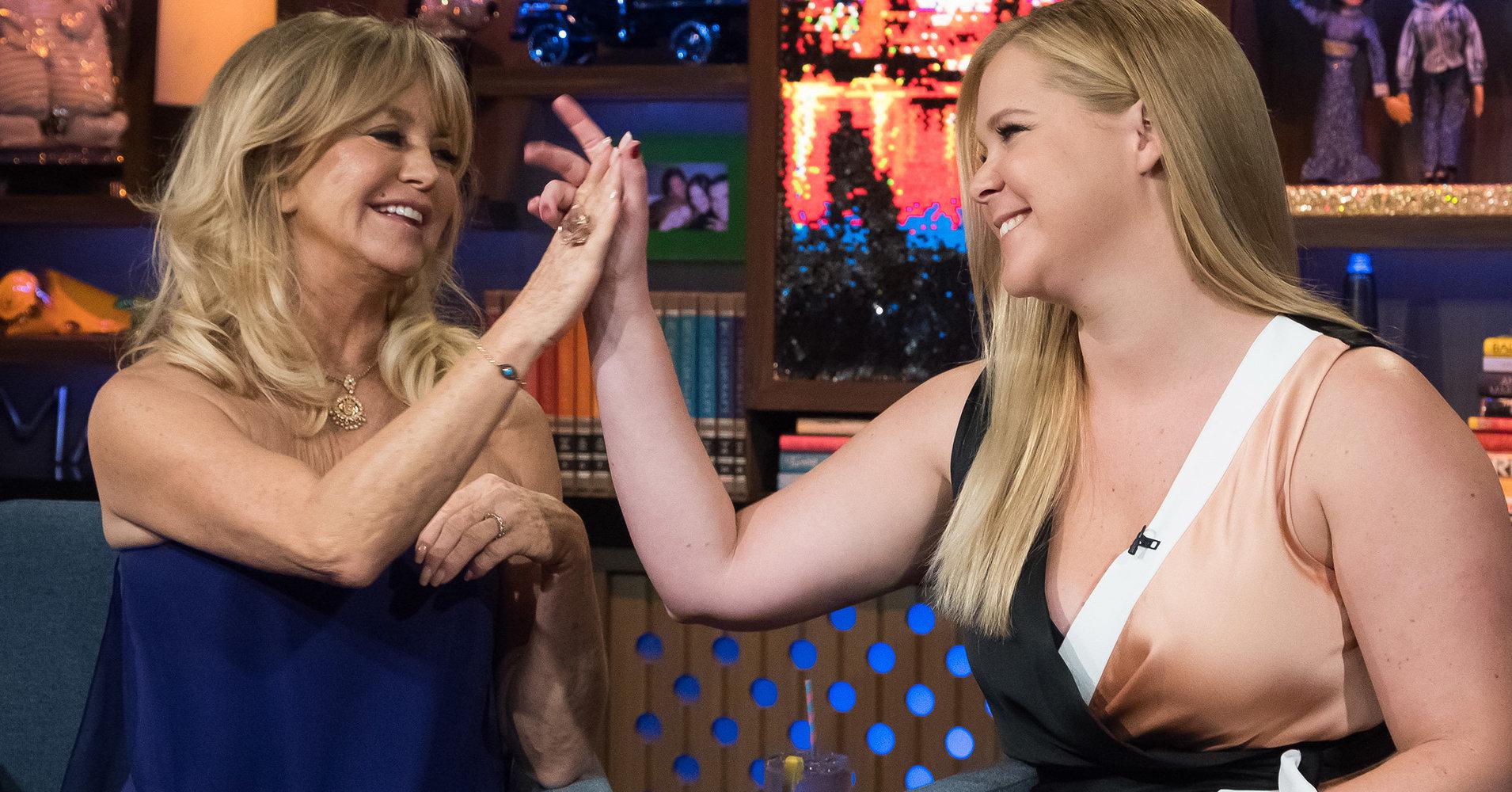 The Secret To Happiness Is Giving Yourself Permission To Feel Crummy

The Secret To Happiness Is Giving Yourself Permission To Feel Crummy

Read the source article at HuffPost