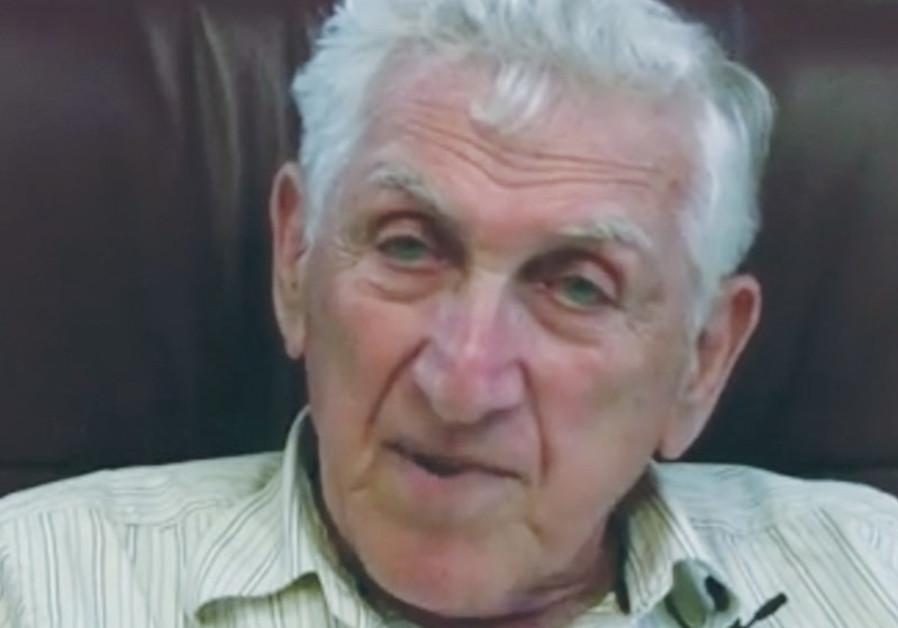 Reflection on the Holocaust continued to occupy his mind for most of his life, so much so that he wrote a book: Hasidic Responses to the Holocaust in the Light of Hasidic Thought (1990), which was an extension of the dissertation that earned him a PhD from New York University. He also had a master’s degree in science from Yeshiva University. Ordained as a rabbi in 1956, he subsequently served for six years as director of education at the Adath Israel Congregation in Toronto, and then spent seven years as assistant director of education at the United Synagogue of America in New York. Schindler and his family settled in Jerusalem in 1972, when he was appointed director of the Center for Conservative Judaism. In 1975, he expanded his educational activities and became an assistant professor at the Hebrew University. He was also involved in other educational programs and in 1980 became a member of the International Board of Yad Vashem. In 1988, he was a founding member of the Hebrew University Orchestra, and in the same year became a member of the Rabbinical Assembly’s court on conversion and committee on Jewish law. In addition to all that, Schindler was a long distance runner, and was chairman of the Long Distance Running Club from 1984 to 1987. He and his wife, Shulamith, were married for 63 years and raised five children – Chaya, Gita, Meyer, Nechama and Avi.