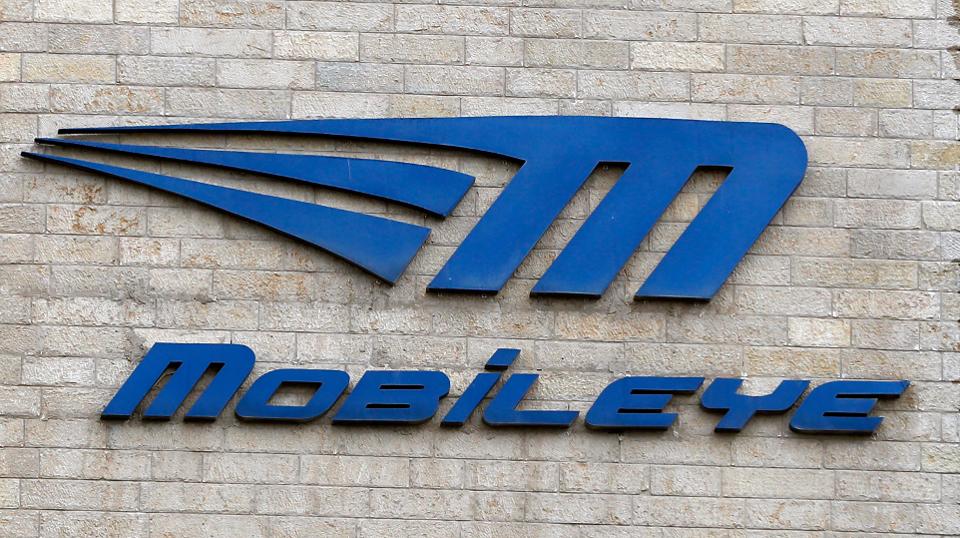 The Startup Nation is switching to AI

The Startup Nation is switching to AI

While our exposure to technology is often more novel than anything — like a program that recognizes your friends and tags them in a picture — small tweaks may turn the mundane into something life-changing. Intel is partnering with Israeli startup MobileODT, a company that created a smartphone app to diagnose cervical cancer. Together, both businesses are searching for (and challenging) developers to arrive at an algorithm that, based on images, accurately identifies women’s cervix types. If successful, the effort could save the lives of millions of women around the world who don’t have access to adequate medical care.

The Epicenter Of Innovation

Saul Singer’s book Start-up Nation inspired the view of Israel as an enigma in innovation, and around the world, people are looking to learn from Israel in its attempts to construct better tech ecosystems. I went to Israel not only to be inspired, but to also meet with the Israel Innovation Authority and seek out the next opportunities in the sphere of artificial intelligence. Israel is reaping the benefits from all the large global tech companies that are setting up research and development centers there, and corporate technology groups from the U.S. provide a great opportunity for Israeli entrepreneurs.

On my trip, I met with renowned USB flash drive inventor Dov Moran, whose $100 million fund, Grove Ventures, backs early-stage Israeli startups pursuing new technologies in the hard sciences of AI and the IoT and aims to find the next set of entrepreneurs and the next Mobileye. He’s in the right place. There are 94 Israeli businesses with an aggregate market cap of $70 billion that appear on the Nasdaq, and Israeli tech companies and startups sold for more than $10 billion in 2016, up 12% from the previous year.

Forbes Technology Council is an invitation-only community for world-class CIOs, CTOs and technology executives. Do I qualify?

In a discussion I had with Morgan Stanley’s chief business technology officer, Tsvi Gal, he said, “When it comes to artificial intelligence, the real breakthrough is in the soft AI space and the ability to add or extract meaning from vast quantities of previously ‘noisy’ data. For the first time in history, machines have started to mimic human cognitive behavior.” In other words, it’s the dawn of machine intelligence, comprised of myriad tech advances that represent a new cognitive era. The marriage of machines and man is here, and it’s taking hold in Israel.

Israel has been a world leader in the billion-dollar global drone industry, primarily in the areas of intelligence, surveillance and reconnaissance. Israelis are improving on drone technology learned through military service, and the area is poised for a major disruption. Likewise, the autonomous vehicle industry, which ARK predicts could be worth $10 trillion by the early 2030s, is an area where Israeli companies are demonstrating leadership. Mobileye is a perfect example. It was founded in 1999 and was recently acquired by Intel for more than $15 billion.

Via represents another disruption to traditional transportation and is Uber’s closest competition. The company’s complex ride-sharing software represents the future of public transportation, building on an immense amount of rider data that grows daily. Via’s partnership with Keolis has allowed it to bring its service to a broader market, including Paris.