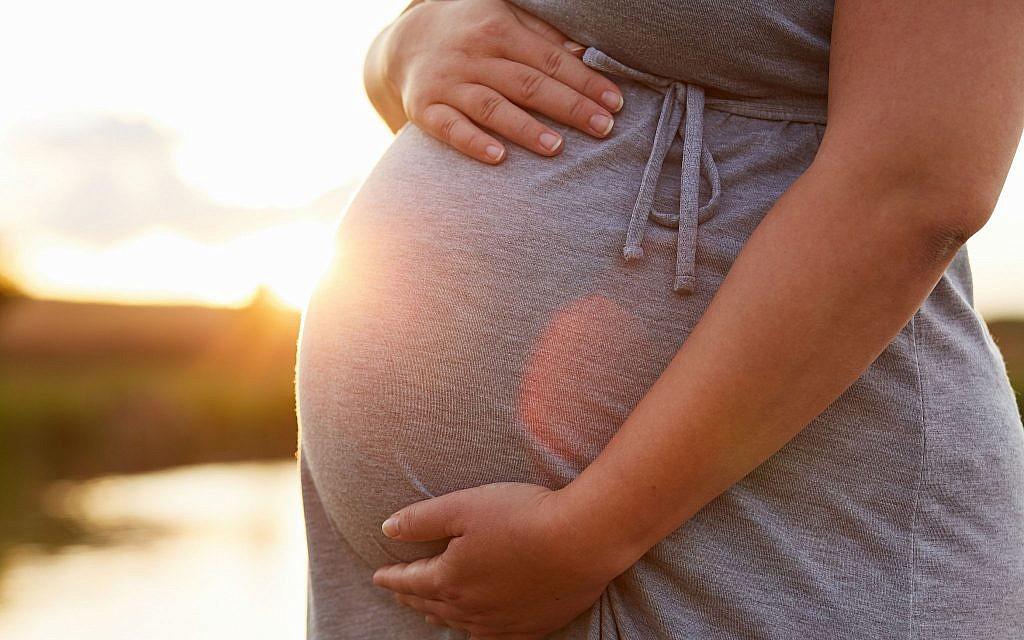 Israeli and US researchers say that smoking during pregnancy may increase the risk of gestational diabetes, which increases the dangers of pregnancy and the chances of birth complications.

Gestational diabetes is a type of diabetes that can develop in pregnant women, including those who didn’t already have diabetes. Every year, 2% to 10% of pregnancies in the United States are affected by gestational diabetes, according to the Centers for Disease Control and Prevention.

The disease can raise the mother’s risk of high blood pressure during pregnancy, and higher than average-weight babies, which may trigger early and possibly complicated deliveries. The baby also has a higher chance of having low blood sugar and of developing type 2 diabetes later in life.

In a study published this week in Obstetrics & Gynecology, the international team of researchers found that pregnant women who smoke may have a higher risk of developing gestational diabetes.

Women who smoked the same or a higher number of cigarettes per day as they did before their pregnancy were nearly 50 percent more likely to develop gestational diabetes, the study found.

Even those who cut down still had a 22% higher risk of developing the condition than women who never smoked or who quit smoking two years before they became pregnant.

“Ideally, women should quit smoking before they try to become pregnant,” Dr. Yael Bar-Zeev at the Hebrew University of Jerusalem’s Braun School of Public Health and Community Medicine, who headed the team, said in a statement.

Smoking during pregnancy is one of the most significant risk factors for poor pregnancy outcomes.