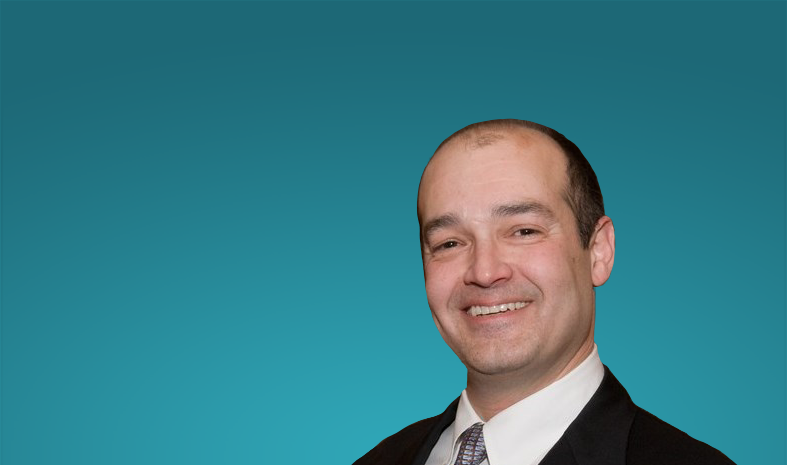 James Matanky of Chicago, Illinois, is President of Matanky Realty Group and heads the development and brokerage arms of the company.  He maintains a steadfast commitment to Israel, higher education, and the Jewish community. An AFHU leader and Scopus Award recipient, James previously served two terms as President of the Midwest Region, serves on the National Board as the National Campaign Chair. He is a Governor of the Hebrew University of Jerusalem International Board Governors, and was honored as a Guardian on the the university’s Wall of Life, along with his wife Aviva.

An admired civic leader, James is the immediate past Chairman of the Illinois State Planning Committee of the International Council of Shopping Centers (ICSC). He currently serves as the North American Chair of the ICSC Ambassador Program and is the Midwest Divisional Operations Chair. He regularly participates as a panelist for both the ICSC and the Urban Land Institute.

James has worked with the City of Chicago as a mentor for retail redevelopment and has served on the Chicago Building Department Commissioner’s advisory panel. He is Chairman of the Chicago Stockyard Commission SSA#13, and participates on the Federal Reserve Bank of Chicago advisory panel. He was a board member of the Chicago Association of Neighborhood Development Organizations and headed their real estate committee, has served as a principal for a day in the Chicago public schools and was an officer of the West Humboldt Park Development Council. James is on the executive committee of the JCCs of Illinois and is a past Chairman of the Museum of Contemporary Art of Chicago Circle Council.

James Matanky graduated with honors from the University of Illinois with degrees in finance, accounting, and law, and earned an honors graduate degree in law from Cambridge University. He and Aviva are the proud parents of two children, Dahlia and Jonah.