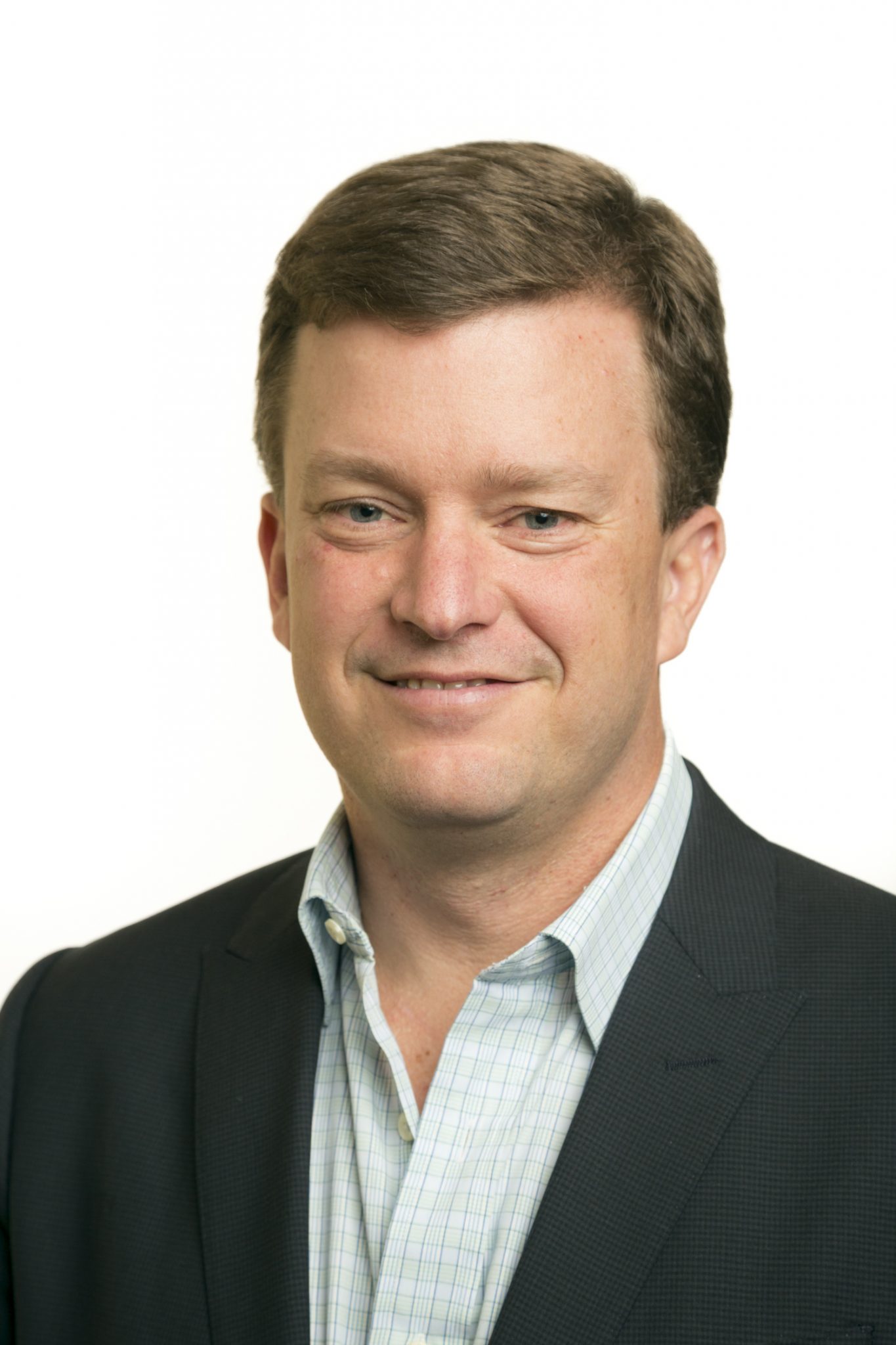 Eric Stein is a high-tech entrepreneur who has developed an extensive career in the internet industry, specializing in building new businesses. Eric is the Executive Vice President and General Manager at Branch Metrics, a deep linking and business analytics platform in Silicon Valley. Previously, he served as the Executive Vice President of Online Solutions for Epsilon. While at Google, Eric served as Director of Local Markets and Director of Double Click.

His professional background includes past experience as Entrepreneur-in-Residence at Bessemer Ventures of New York. He co-founded Majestic Research, a data-driven investment research fund that was sold to ITG in 2008. He received his BA in European History and Italian from the University of Pennsylvania and earned an MBA in General Management from Harvard Business School.

President of AFHU’s Pacific Northwest Region since 2007, Eric has actively helped to develop public awareness of the Hebrew University of Jerusalem and to expand its network of American Friends, particularly among younger generations. Serving as an outspoken ambassador of the high-tech innovations emerging from Israel, Eric cultivates connections on behalf of the university and the nation.

The son of Ken and Nancy Stein, Eric and his family have been integrally involved with the Hebrew University and Israel for decades. He remembers attending the dedication of the Frank Sinatra Cafeteria on the Mount Scopus campus in 1974, accompanied by his parents and sister, Emily. He later attended the Rothberg International School. A  Jewish communal leader in the Bay Area, he actively supports LifeMoves, the FIDF and the Gideon Hausner Jewish Day School and the JCC. He also supports the Jewish Community Federation of San Francisco Marin Peninsula and Sonoma Counties.

Eric and his wife, Rebecca, live in Palo Alto and have three children – Sarah, Julianna, and Daniel.  Eric coached all three of his children’s soccer teams and enjoys biking, playing tennis and deep-sea fishing when he can find the time.