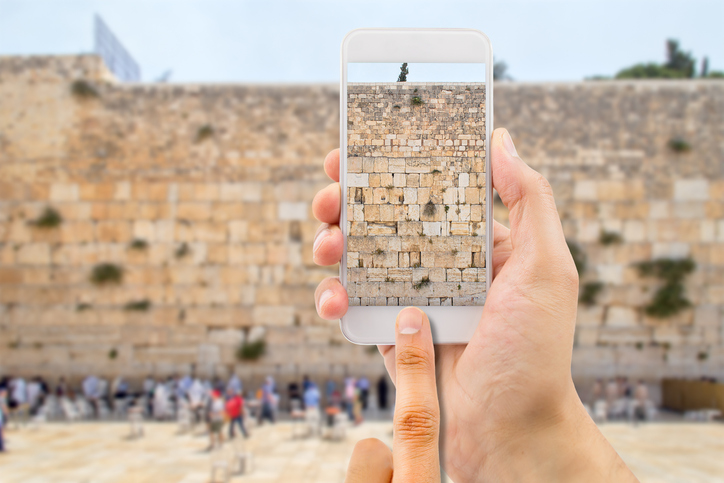 Tech is a rare bright spot in the city’s economy. Aside from Mobileye, other recent Jerusalem success stories include Lightricks, a wildly popular maker of photo and video apps that has attracted some $10 million in venture capital funding; Hometalk, the biggest online platform for home and garden DIY; and Orcam Technologies, a $1 billion company started by Mobileye’s founders that makes devices to assist the visually impaired.

Meanwhile, Jerusalem’s institutes of higher education are trying to lay the groundwork for the next generation of innovation.

In early November, The Hebrew University of Jerusalem, the Bezalel Academy of Arts and Design and the Azrieli College of Engineering were jointly awarded a $5.4 million grant from Israel’s Council of Higher Education to establish an entrepreneurship and innovation center. The project will triple the size of Hebrew University’s current high-tech campus at Givat Ram, in central Jerusalem, and greatly expand programming there.