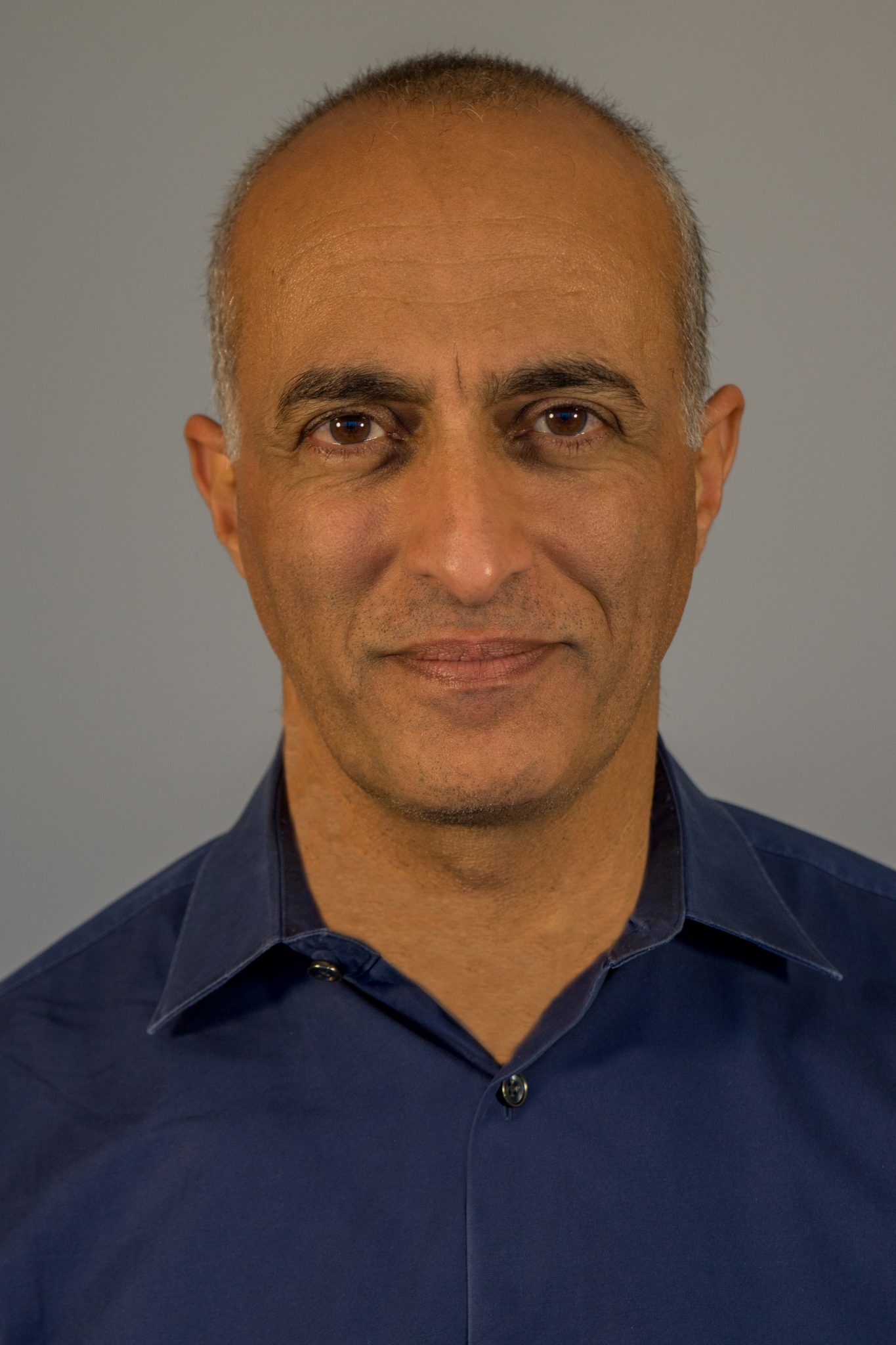 A Jerusalem native, Boaz Keysar spent a large part of his childhood on the Edmond J. Safra Givat Ram campus with his father, who was an engineer at the Hebrew University (HU). Having spent so much time exploring the halls of HU as a young boy, there was no question about where he would attend school for college – it was always going to be Hebrew University.

The focus of Professor Keysar’s research is on the relationship between thinking, decision making, and communication. His work has been published in major scientific journals including Psychological Review, Psychological Science, and Cognition. His research has also received substantial interest in the media, both domestic and international. A renowned professor, Dr. Keysar’s classes on The Psychology of Decision Making, and The Psychology of Negotiation are favorites of many University of Chicago students.

Professor Keysar has received numerous awards and honors including a Guggenheim Foundation Fellowship and a Fulbright Scholarship. Professor Keysar’s research has been supported by grants from federal agencies and private foundations including the National Institute of Health. In 2000, he was awarded the President’s Service award by President Clinton for his non-profit work.

When reflecting on his career in academia, Boaz said, “Being a student at Hebrew University taught me how to think critically and showed me how I might fit in an academic track. I also believe that the support of my professors paved the way for me to get into a Ph.D. program in Princeton.”