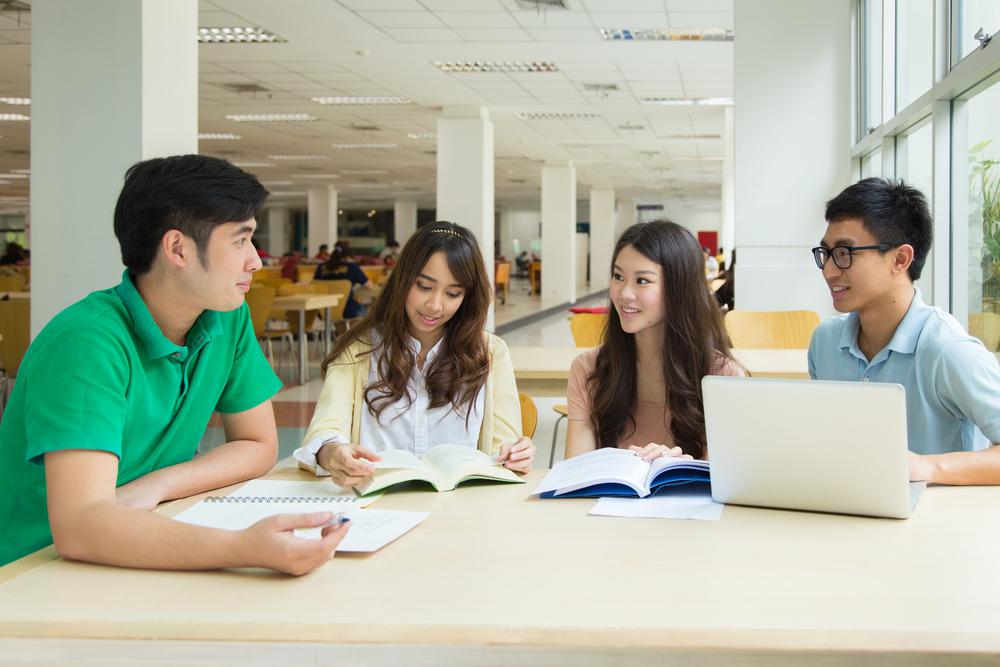 “How did you do on your Gaokao exams?”

That phrase might not trip off the tongues of most Western students, but for high schoolers in China, it’s their key to acceptance into university – and to future success.

What tips the balance? Proficiency in English. And for most Chinese students, that’s a tough bar to meet.

“While 22% of the Gaokao is English itself, up to 50% of it is dependent on your ability to understand the language,” explains Howard Cooper, CEO of MagniLEARN, an Israeli startup applying artificial intelligence to teaching English online.

MagniLEARN grew out of the work of Prof. Ari Rappoport, a Hebrew University expert in NLP and AI. Cooper calls him “the Rosetta Stone of language acquisition.”

The three originally began a paid pilot with 1,600 students in Brazil. But the company was at that point bootstrapped and running out of money, so the founders instead linked up with Cooper and joined the Labs/02 incubator.