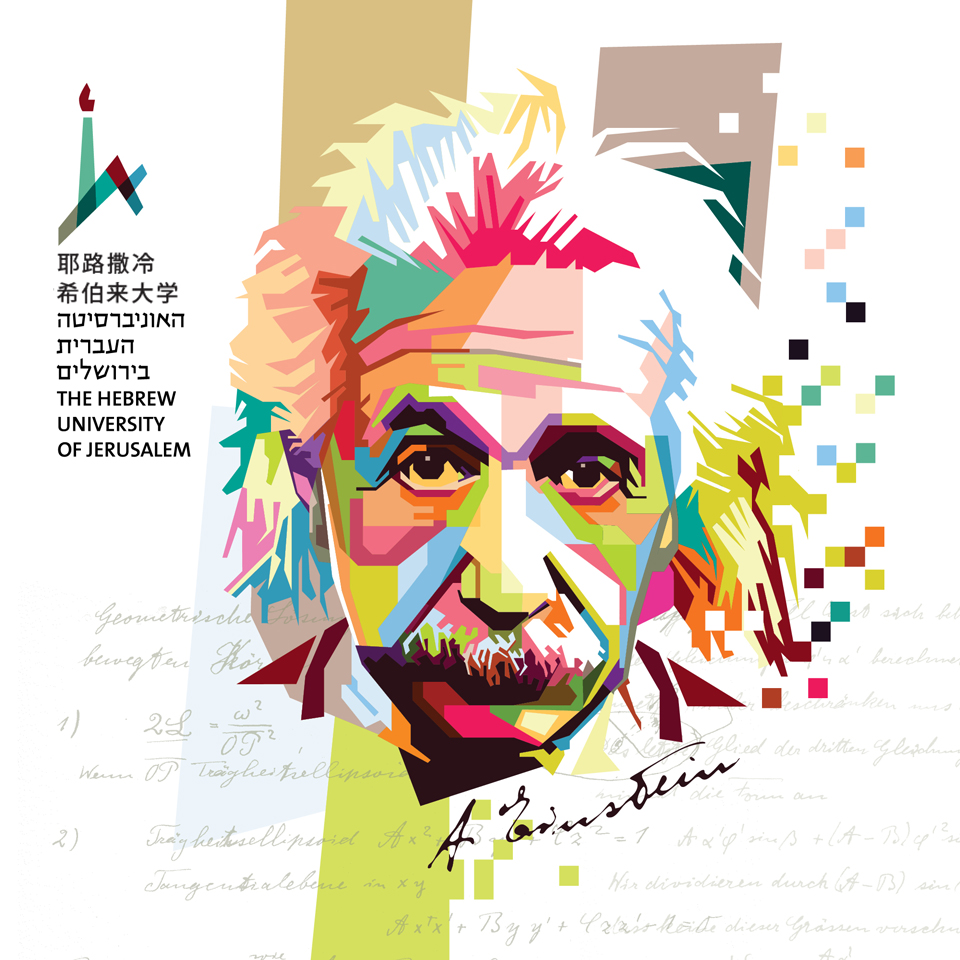 A unique exhibit with original materials belonging to Albert Einstein will open today at the World Expo Museum in Shanghai, China. The exhibition, called “Albert Einstein: Life in Four Dimensions,” contains handwritten documents, scientific theorems, original pictures, and personal objects belonging to the man who discovered that E=mc2.  The collection, curated by Avi Muller, will be open to the public for three months before opening in Beijing.

Even 140 years after his birth, Einstein’s scientific discoveries still impact our lives. Lasers, nuclear power, fiber optics, driverless cars, GPS, and space travel all trace back to his theories. Einstein was also one of the founding fathers of the Hebrew University of Jerusalem (HU), and upon his death he bequeathed his personal and scientific writings to the university, giving birth to the Albert Einstein Archives. 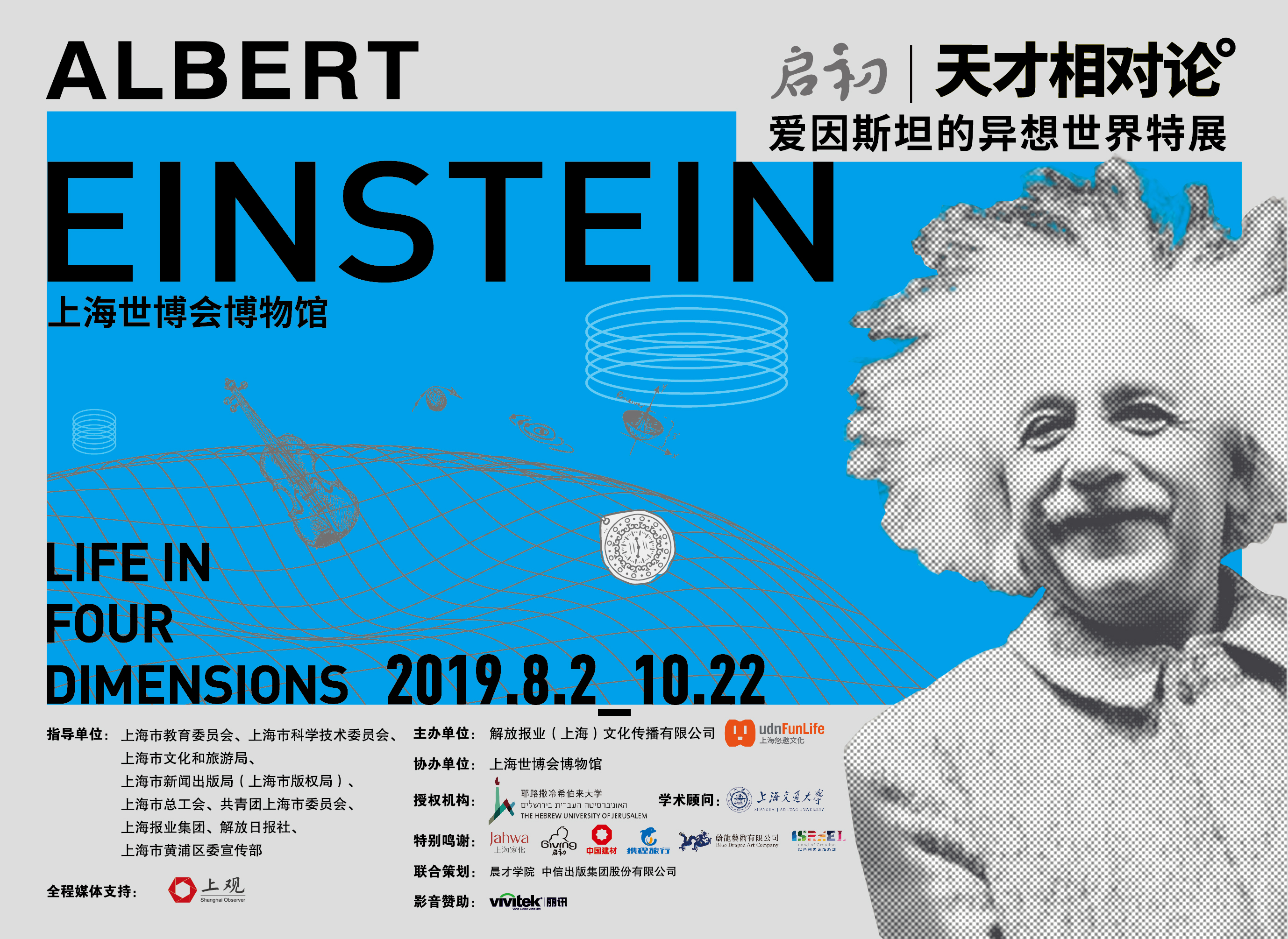 “This exciting new exhibition further deepens the ties between the Hebrew University of Jerusalem and the Chinese people,” said Professor Asher Cohen, president of the Hebrew University of Jerusalem. “For years, our researchers have collaborated with colleagues in the Far East. As a leading institute of higher education, we have continued the legacy of our founding father, Albert Einstein, by becoming the world’s leaders in innovation and entrepreneurship, scientific discoveries and technological development, and we thank our partners at Jiefang Daily for making this wonderful project a reality.”