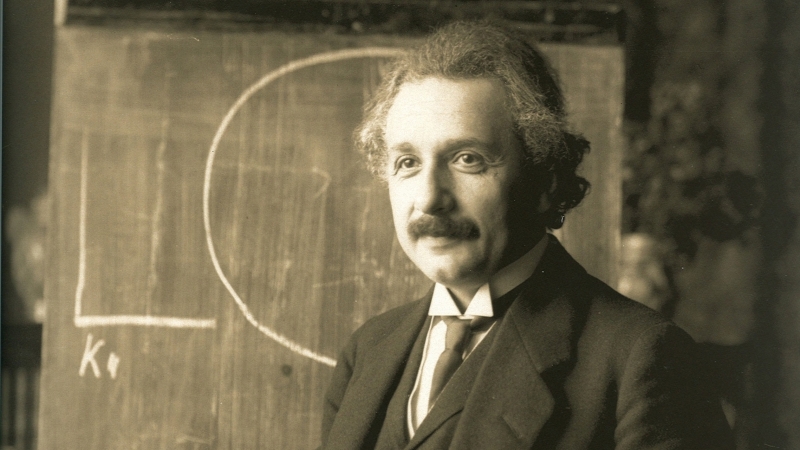 Learn more about this revolutionary man’s life and watch the video below to find out more about Einstein’s other big idea.

You can also listen to a fascinating podcast here from Professor Hanoch Gutfreund, the incumbent of the Andre Aisenstadt Chair in Theoretical Physics and director of the Einstein Archives at Hebrew University, as he discusses Einstein’s two theories of relativity.

In addition to E = mc2, Einstein came up with another remarkable formula that continues to help humanity and generate knowledge: the Hebrew University of Jerusalem. Einstein believed in the universal power of education.

Einstein, the Univers, and a University

On the occasion of the founding of the Hebrew University of Jerusalem, Einstein said: “A university is a place where the universality of the human spirit manifests itself. Our university [the Hebrew University of Jerusalem] will develop speedily into a great spiritual center which will evoke the respect of cultured mankind the world over.” He would later add to that sentiment (see video above) at press event which recorded Einstein speaking his belief that, “this institution of research and scholarship represents a spiritual bond encompassing the Jews in all countries.”