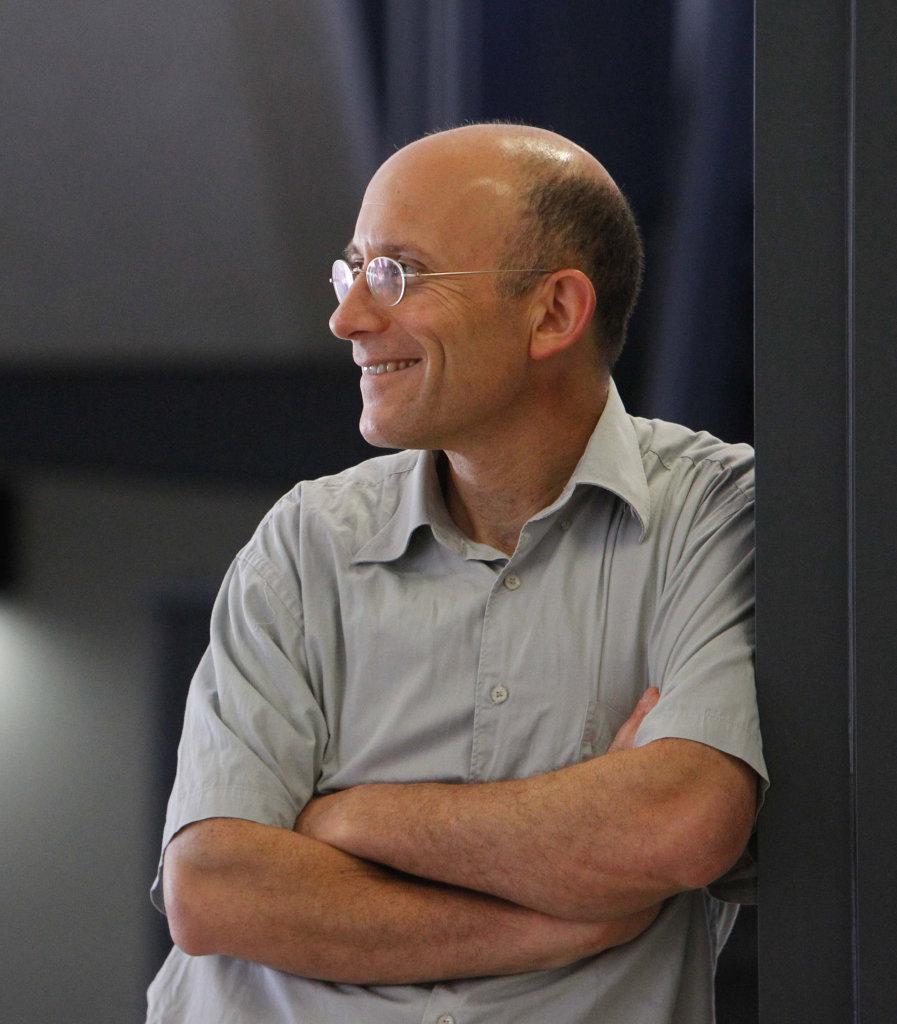 June 25, 2017 — One of the holy grails of medical research is the development of a simple non-invasive test that can detect a variety of diseases with high accuracy. However, to date, there is no single diagnostic test that fulfills this function.

To solve this problem, Professor Yuval Dor and Dr. Ruth Shemer at the Hebrew University of Jerusalem (together with Professor Ben Glaser, Head of the Endocrinology Department at the Hadassah Medical Center) developed a new blood test that looks for the remnants of dying cells cast off by specific tissue types throughout the body.

When cells die, they release DNA fragments into the circulatory system. The DNA of each type of dying cell carries a unique chemical modification called methylation. By detecting the unique methylation signatures of DNA from the fragments of dying cells, Professor Dor and Dr. Shemer established a way to detect multiple disease processes —including diabetes, cancer, traumatic injury, and neurodegeneration — in a highly sensitive and specific manner.

A test that accurately pinpoints tissue damage from dying cells’ DNA fragments could hold the key to a variety of medical advances — from a deeper understanding of human tissue dynamics to earlier detection of life-threatening illnesses, to more efficient monitoring of responses to medical therapies.

Professor Dor and Dr. Shemer envision a future where the continued research and refinement of their new technology will lead to a universal, rapid, sensitive and quantitative blood test for tissue-specific cell death. This blood test could be used to assess multiple pathologic conditions simultaneously, equivalent to standard blood chemistry panels in use today.

Their paper describing the method and its applications was published the Proceedings of the National Academy of Sciences, in 2016, drawing considerable interest from the scientific and popular media.

Aurum Ventures MKI Ltd., the technology investment arm of Morris Kahn, provided Yissum, the Technology Transfer arm of the Hebrew University, with $1.2 million of funding for research and development of this new diagnostic approach. Earlier this year, OnTimeBio was founded to make Professor Dor’s and Dr. Shemer’s vision become a reality.